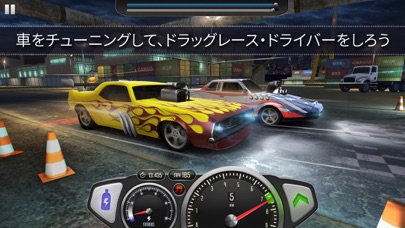 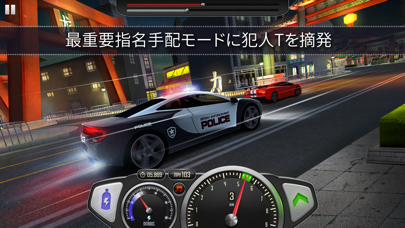 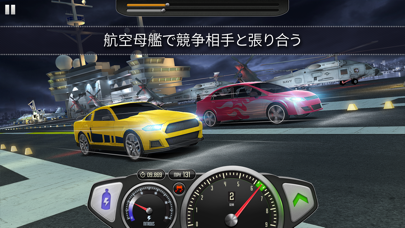 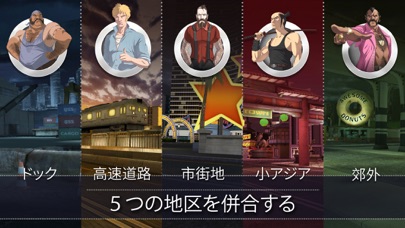 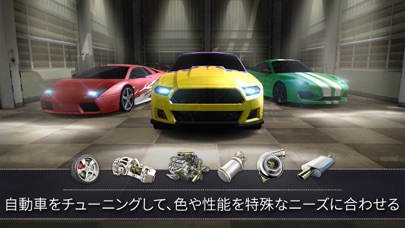 It's finally here! The latest update that brings you a round of bug fixes and performance improvements. Let’s use the true power of your engine to head out and become the biggest fish in the ciy!

Top Speed is a drag racing game. Race your way up the food chain of the local criminal underground. Meet and beat a selection of quirky mafia characters. Tune and customize your ride to your liking.

Major features:
- 20 criminal bosses to beat
The goal of the game is to become the supreme underground drag racing kingpin. You can achieve this only by winning against every criminal overlord in the city.
- Over-the-top visuals
Made using the Unity3D game engine to fit perfectly on every device possible. Graphics scale down to older devices, so performance is not a problem.
- A real-life inspired aircraft carrier to race on
Just to spice it up one of Top Speed's locations is an aircraft carrier.
- 59 stock rides, 5 heavily modded dragsters, and 5 police cars from around the world to drive
Huge selection of cars combined with tons of modding and tuning options sum up into dozens of hours of content.
- Pursuit and bust gangsters in the Most Wanted mode
Made with adrenaline in mind, this mode allows the player to chase the most dangerous road criminals for cash and glory.