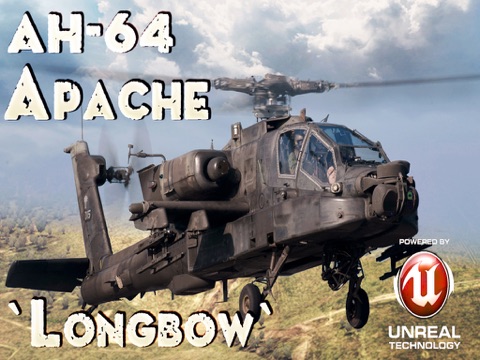 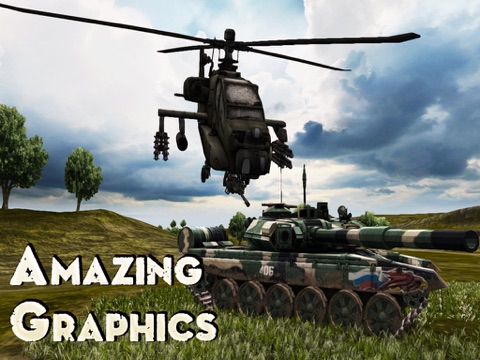 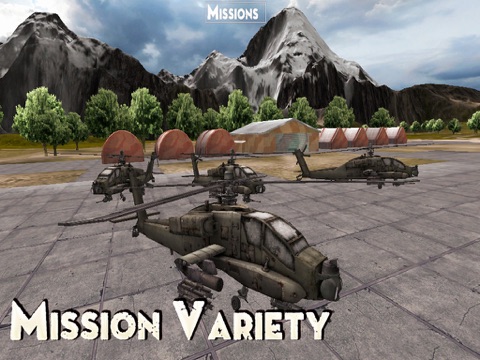 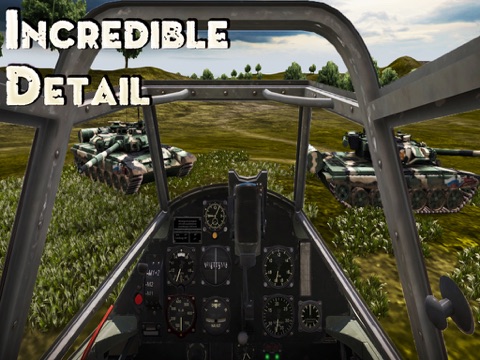 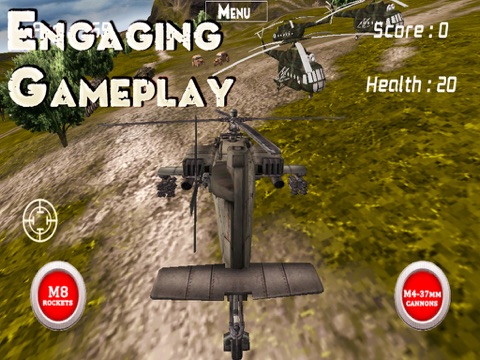 3D Games presents " Boeing AH-64 Apache Longbow ", arcade / simulation game about the most famous combat helicopter of all time. AH-64 Apache is capable of conducting the full spectrum of operations from support to major combat in warfare and is still the ultimate among the military helicopters.

" Boeing AH-64 Apache Longbow " is powered by Unreal Engine technology. By using Epic Games' award-winning, most advanced game engine, our Combat Flight Simulator brings in the game such incredible detailed graphics, real-time lighting with a unique physics and weapon system that has not been here yet. You will not believe it's only a game for mobile devices!

FORGET EVERYTHING ELSE! THIS IS THE ULTIMATE AIR-TO-GROUND COMBAT GAME!
With an extensive single player missions and the non-stop action will keep you at the edge of your seat! You’ll participate in fierce attacks on protected convoys of enemy's vehicles, tanks, bridges and even airfields. Everything is set up in accurately recreated locations.

Become the supreme lord of the skies!

OPTIMIZED ON THE NEW iPAD AIR 2 AND iPHONE 6
Optimized for iPhone 6 and iPad Air 2 with the new A8 processors with greater environmental detail, spectacular visual effects and unparalleled performance!

RESTRICTIONS
Due to the high quality graphics and demanding real-time physics calculations this game is not recommended for older devices including the iPhone 3GS, iPod Touch 1 and iPad 1

**** next package with new missions, vehicles and planes in development and coming soon ****