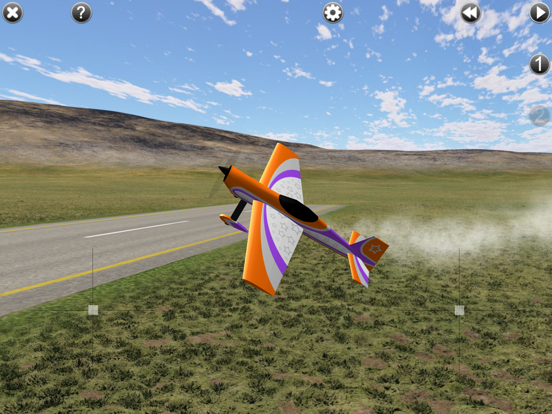 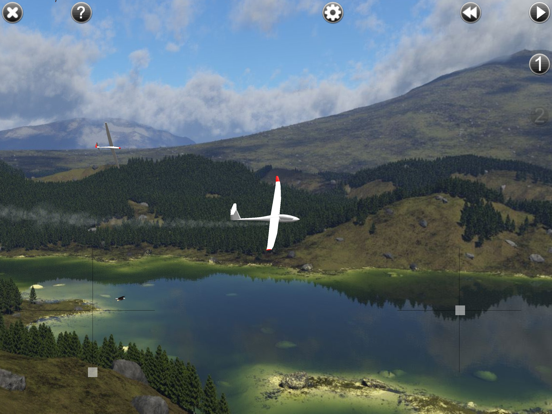 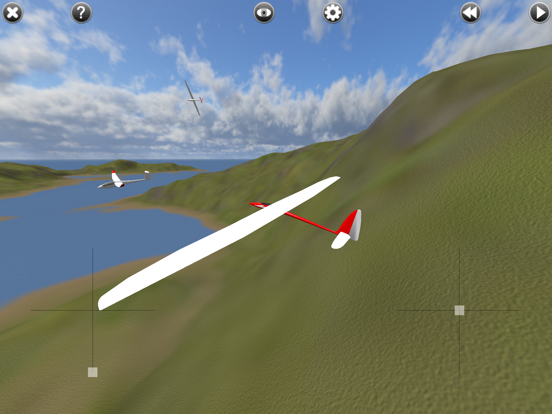 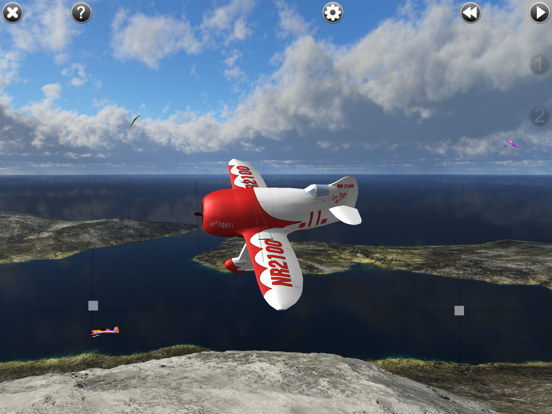 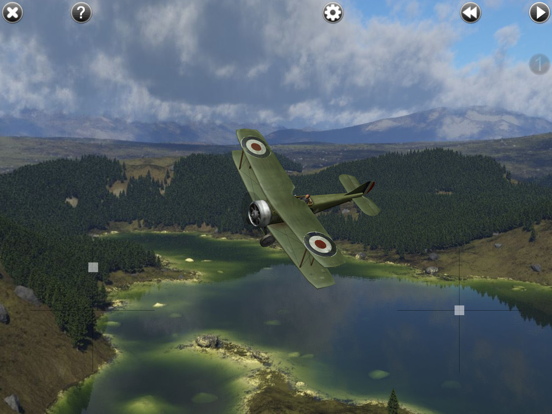 プロポのモードを1〜4に設定できます。グラフィックもリアルで非常に美しい。ヘリはドローン1機種だけなのが残念だが、それ以外は非常によくできたシミュレータ。
モード1〜4設定可能 - ★★★★★
Works well on iPad, pretty good modeling of RC flight characteristics. Wish it could use USB stick input with an RC controller like its Windows brother.
Can teach you a thing or two... - ★★★★★
iPadでシミュレータが出来るなんて、いい時代になったもんだ
最高 - ★★★★★

- Add Litermonthalle Nalbach indoor scenery by Detlef Jacobi.
- Improve object editing and plane scaling.
- Graphical improvements. If upgrading on a low-end device, you may need to disable "Separate Specular" in the options if this causes too much slowdown.
- Reduce the wind strength in front of slopes slightly.

If you encounter problems after upgrading, try uninstalling/reinstalling, and if that doesn't work contact picasimulator@gmail.com

Learn to fly radio controlled gliders and powered planes in this highly realistic flight simulator. You can use it to practise aerobatics, have a lazy fly on a rainy day, or compete to fly as fast as possible in a number of races.

It includes 28 gliders (including some electric), 15 powered planes (including three control-line), a hang glider, and a quadcopter. The simulation includes realistic models of wind flow, turbulence and thermals. You can fly with AI/computer controlled planes too, keeping you company in the air.

The sceneries include a variety of slope and flat field sites. Some are panoramic, with high graphical quality, but a fixed viewpoint. Others are 3D scenes where you can fly in or behind the plane.

It is highly configurable, so you can create and explore new terrains from inside the app, as well as adjust settings such as the wind modelling, aeroplane settings (including size and ballast) etc.

If you've never flown a radio-controlled plane before, you'll probably find it hard to fly at first. Check the support website for a video and hints on how to fly. PicaSim flight simulator won't teach you how to fly, but it can help you learn - persevere and the sky is the limit!

The planes included are:

You can read a detailed review of PicaSim in the February 2013 edition of Radio Controlled Soaring Digest at www.rcsoaringdigest.com - "PicaSim is a fantastic flight simulator ... after a short time it’s like having a real transmitter in your hands".

The support website provides some information on how to add your own planes and sceneries to the simulator - and has a link to a forum if you have any questions/suggestions etc.

PicaSim is a flight simulator for radio controlled planes. This video is from the free Windows version - there are also versions for iOS and Android (free and paid) - more info here:

It is also extremely customisable - all versions let you create your own planes and sceneries.