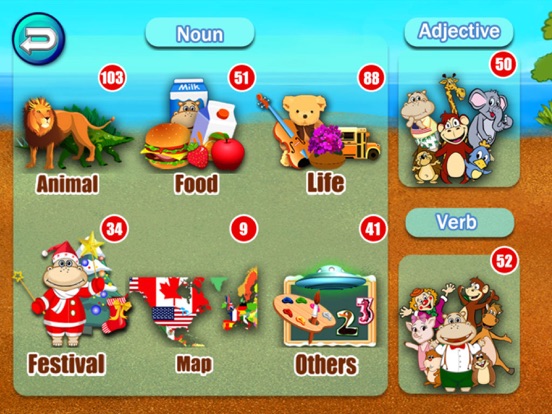 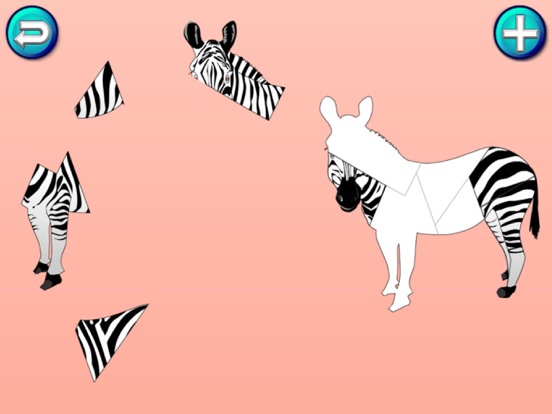 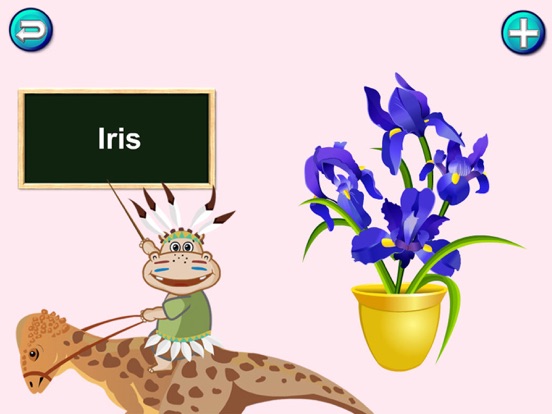 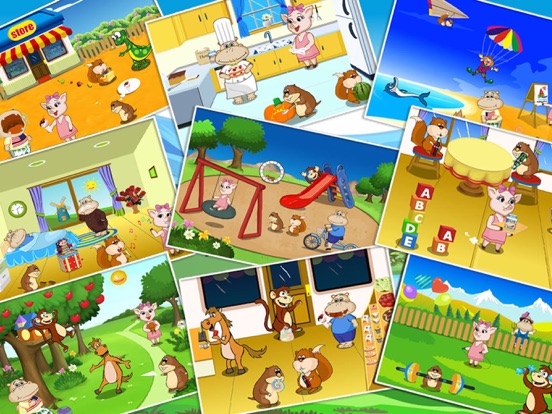 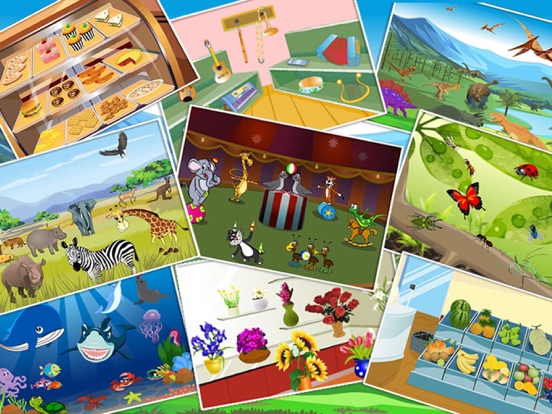 "This is a super puzzle for beginning skills. Recent update with added puzzles really makes this app worth the $$$"--Autism father.
"He is learning spacial logic, vocabulary and working his fine motor skills all at once."--Grouperone
"Awesome game! Love the fact that you can set the language! Have it set to German and my daughter loves it!!!"--by Tampamom74.

Looking for something entertain but also educational for your kids? Animal Jigsaw Puzzle is a must-have!

It will keep your kids educationally entertained, all the while developing their concentration, memory, and cognitive skills, and teaching them what sounds objects make.
It will also keep your kids quit while they play it again, again, and again…right when you need that much-needed break in a restaurant, on a plane, or in a car.
And, costing less than a bottle of water, it will be the best money you’ve ever spent.

Animal Jigsaw Puzzle was designed to be kid-friendly! There are no complicated menus for kids to get confused by, or multiple options to get lost in. It was tested by several toddlers and we took their suggestions seriously to create a funny but educational app for them. Such as: we added (+) button to help kids finish difficult puzzles automatically according to their advice.

What’s more, not only will your children love the art of a puzzle, but they will also be kept constantly motivated by the all funny, happily enthusiastic hippo, who is there always ready, waiting to articulate the praise children deserve for their patient efforts