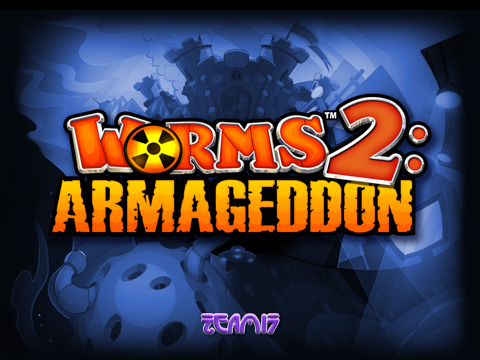 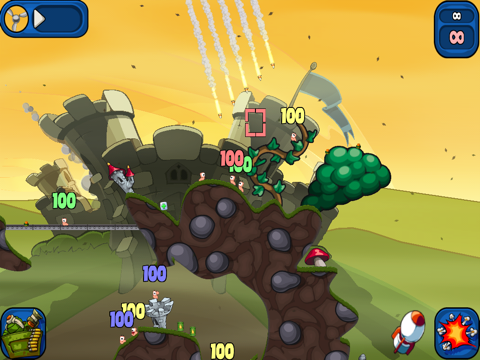 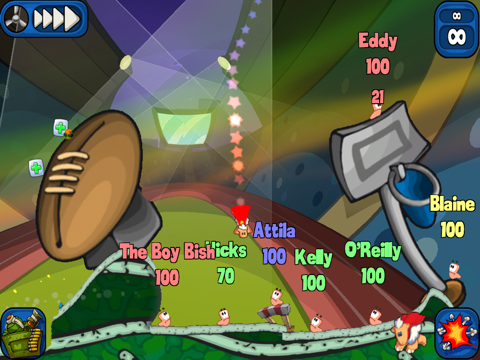 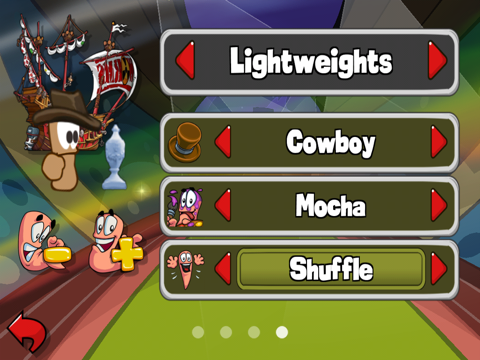 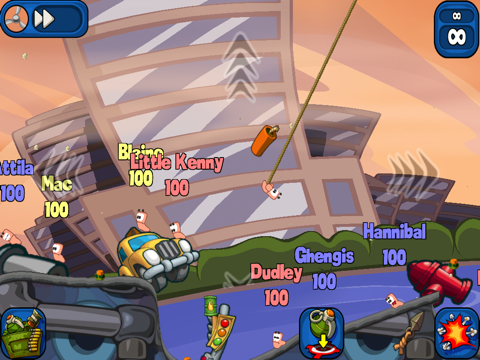 Attention Android fans! Worms 2: Armageddon is now available to download for Android via the Google Play store for £2.99/€3.99/$4.99. A Kindle Fire HD version is also available from the Amazon Appstore.

Grab your grenades and prepare for battle, as the worms are back, bigger and better than ever in Worms™ 2: Armageddon! The best-selling turn-based-strategy blast-a-thon is now available on Android and Kindle Fire HD!

Team17, founded in 1990, are a fully independent video game developer and publisher responsible for the Worms™ series, Alien Breed and Superfrog. Ensure you never miss out on our latest videos by subscribing to us now: http://bit.ly/SubscribeT17.