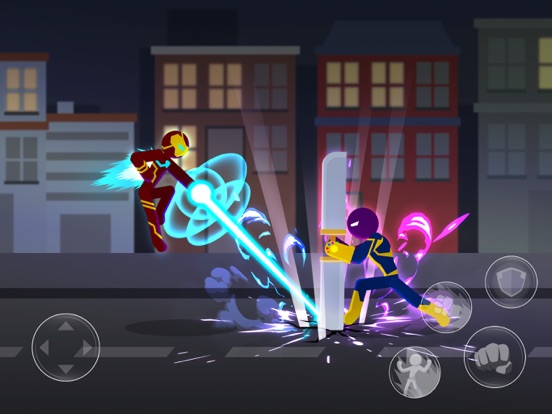 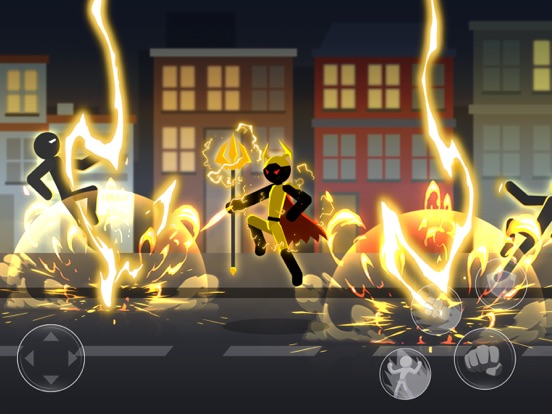 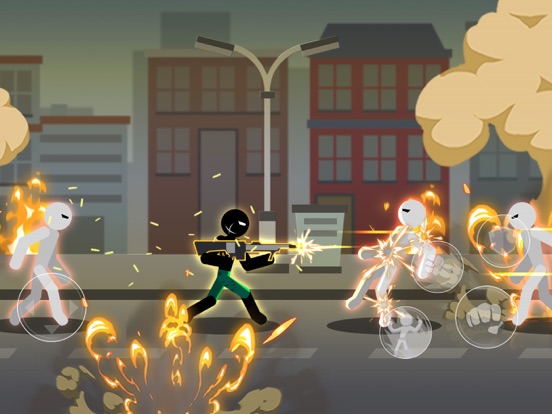 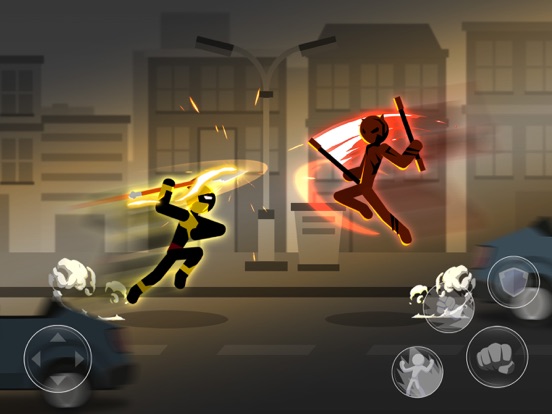 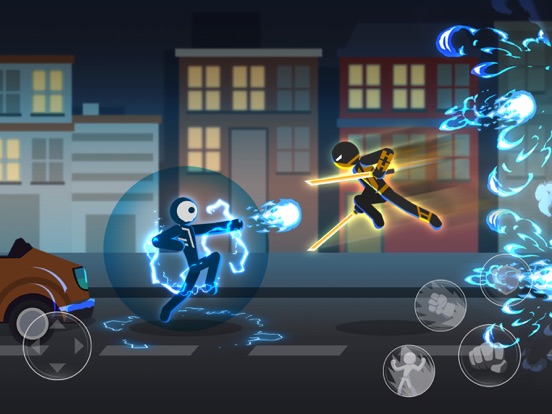 We are ready to make your game experience even greater! Bugs are fixed and game performance is optimized. Enjoy!
Our team reads all reviews and always tries to make the game better. Please leave us some feedback if you love what we do and feel free to suggest any improvements.

MORE HEROES, MORE SKILLS, MORE FIGHTS!
Supreme Stickman: Shadow Fight contains a large variety of powerful Shadow heroes and warriors, so feel free to choose a favorite character and discover this new world. Those masters of martial arts have unique styles of fighting, assassination and ultimate skills, so if you could manage to combine the right fighters to the right combo, your phone would get multiple flashy effects which attracts people nearby! That’s how we want to play, too! More Supreme Heroes, more friends, more fun!
Also, it is recommended that you put volume up to get the most experience of this game. The sound effects for each hero are different, so you can feel the intense of the combat.

SEVERAL FEATURES
Collect over 200 Super Heroes and Super Villains to assemble your ultimate team.
- Level up your characters and their gear to unleash their full powers!
- Build classic teams to take advantage of special bonus effects.
- Choose from hundreds of Uniforms to increase your character’s powers and perfect your hero's look.
- Upgrade powerful characters in Epic Quests!