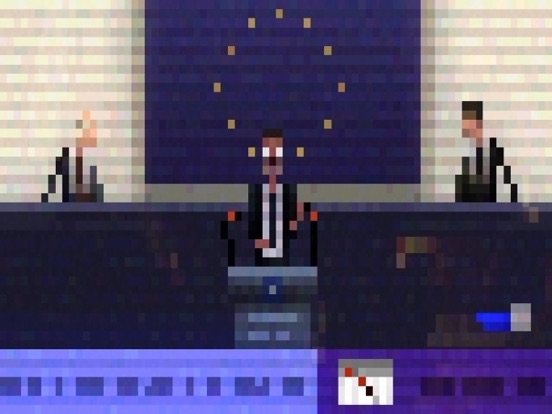 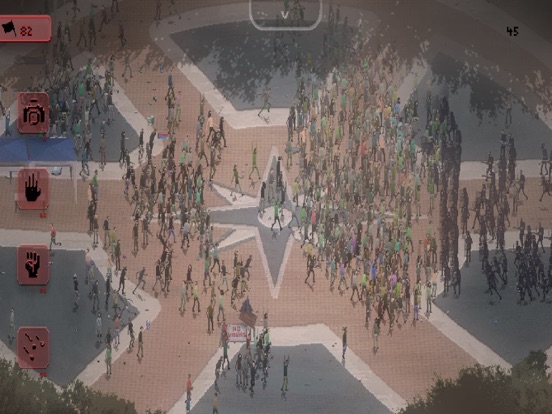 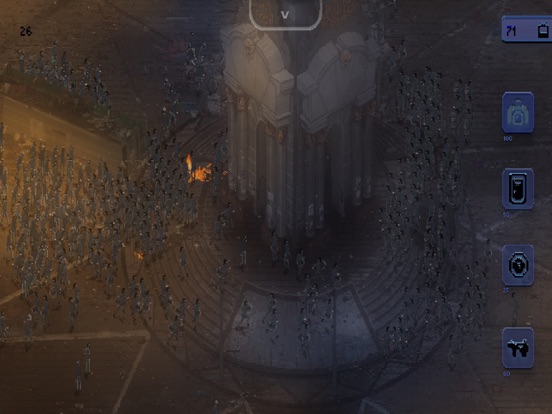 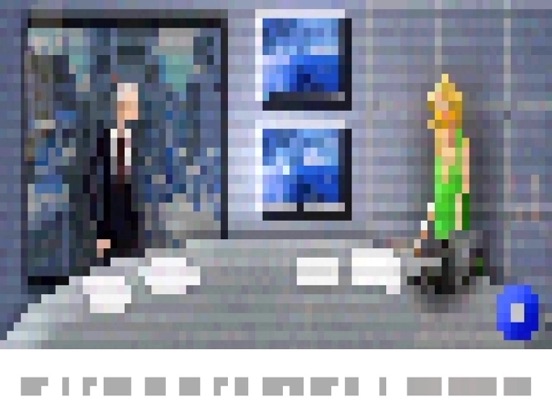 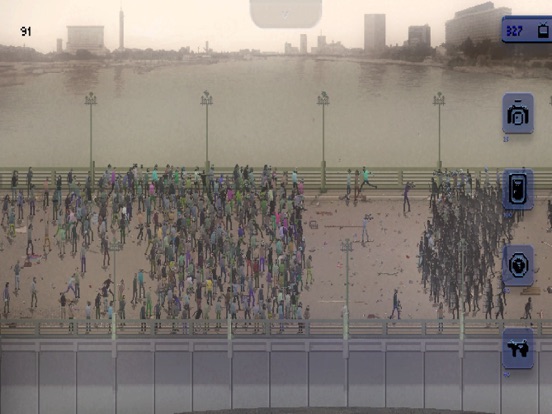 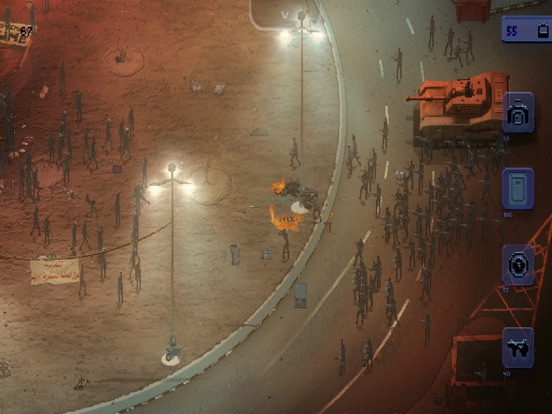 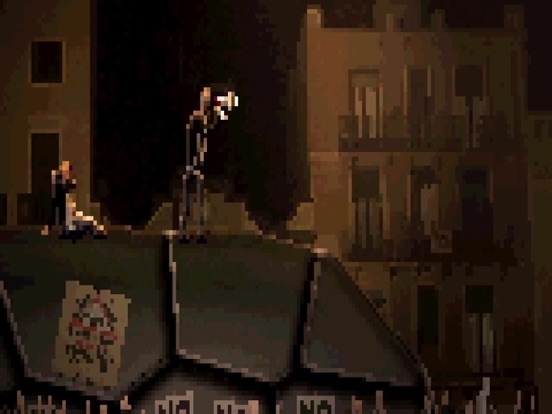 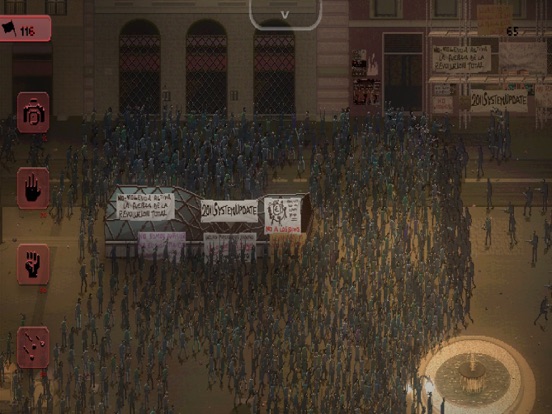 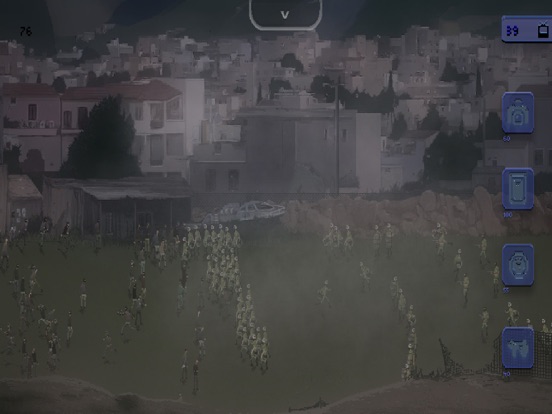 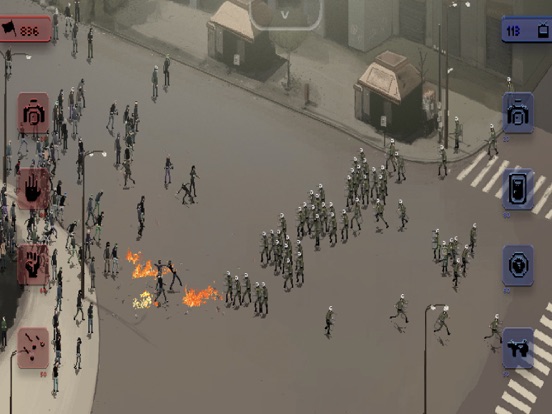 RI0T’s creator, Leonard Menchiari, experienced rioting first-hand at the NoTAV protests in Italy as well as several other around Europe between 2012 and 2016. He created the game to tell the stories and express the feelings experienced during these clashes. What triggers the crowd to behave with such anger and aggression? Often outnumbered, what does a police officer feel like during the conflict? RI0T presents the player with the opportunity to experience both sides of the fight - a fight in which there really are no winners. Who is right and who is wrong? Experience RI0T and draw your own conclusions.

It is up to you to choose how to tackle each situation, employing different strategies and tactics in order to achieve the perfect outcome. Discover if you can dispel an angry crowd or overcome a well-equipped militia as civil crisis deepens and corruption tears the very fabric of society.