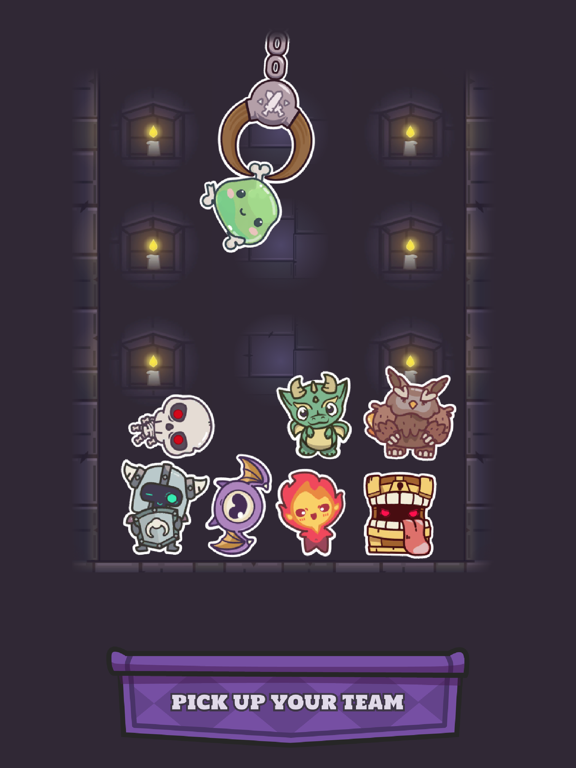 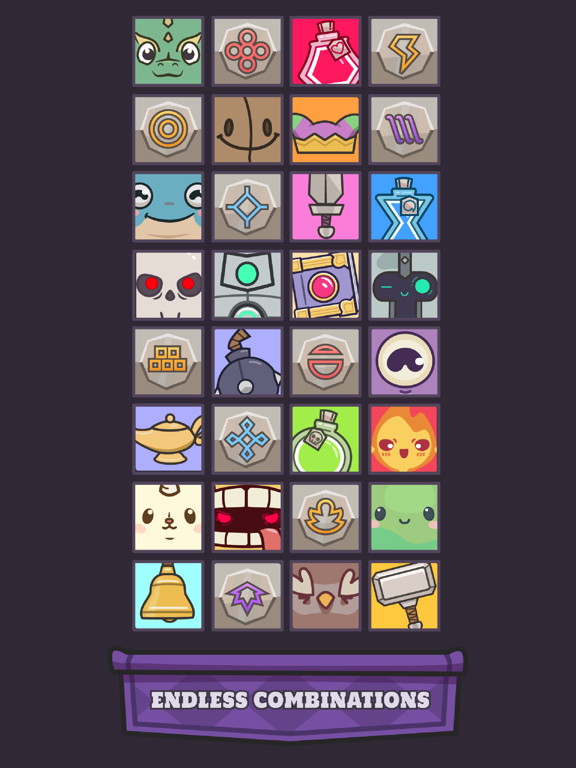 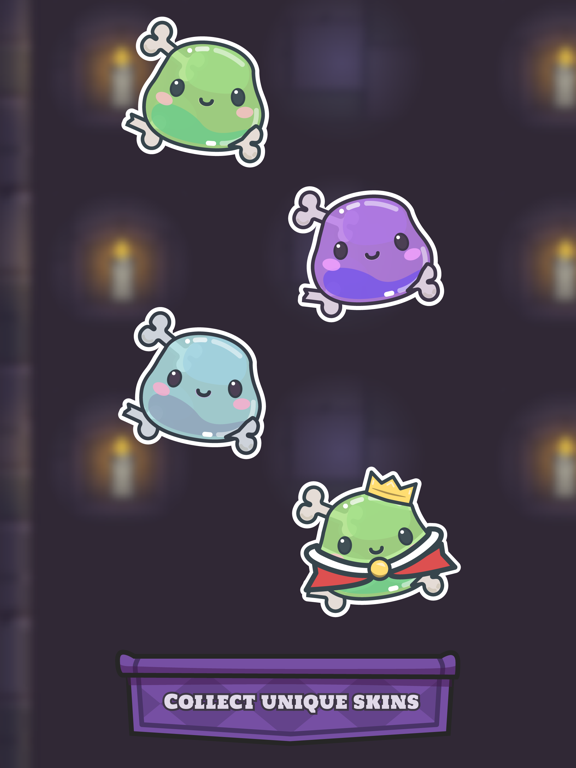 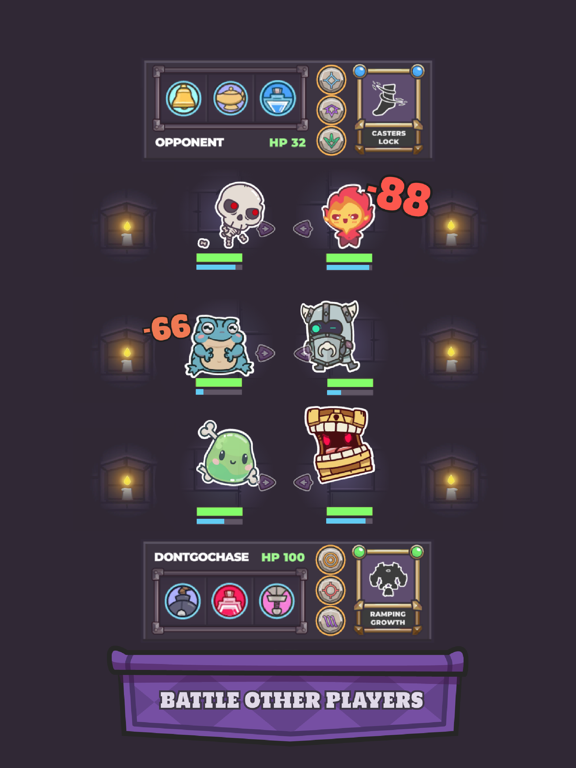 New: Unlock Cards that can change the outcome of your battles

Dungeon Claw is a PVP auto battler game. Combine luck, strategy, skill, and timing in order to become the last player standing in this new take on auto chess games. Every outcome is unique when you match Monsters, Items, and Runes to form your own team. But you aren't just handed new monsters in Dungeon Claw, you have to pick them up! Each player gets 50 seconds each round to maneuver their way through a claw machine to add to their team. Only the most skilled players will claw their way to the top of the leaderboards!

ONLINE PVP WITH FRIENDS
It's a battle royale against 7 other players. Claw, click, and collect until you're the last one standing. Enter the battle with up to three other friends.

AUTO BATTLER
Sit back and watch the team you've assembled tear down the enemy. Make the best combination of 3 Monsters, 3 Items, and 3 Runes. Merge collected items and monsters to increase their power level. Each game you can employ different strategies and adapt to the enemy.

AUTO CHESS INSPIRED
Dungeon Claw takes the best elements from auto chess games and adds unique features of its own.

COLLECT CARDS
Collect over 30 cards. Equip two cards before battle to change the outcome of your battles.

USE ITEMS DURING BATTLE
Don't stand by idle while your monsters battle it out. Unlike auto chess games you can use Items you've collected to turn the teamfight in your favor. Heal your strongest monster, Remove negative effects, or boost their mana to unleash their abilities.

PHYSICS BASED CLAW MACHINE
Simple one touch controls allow you full control of the claw machine. Practice makes perfect and in Dungeon Claw mastering the claw machine is the key to winning the game. A skilled player can scrape together a lead by quickly picking up Monsters and Items.

UNLOCK REWARDS AND SKINS
Winning should be rewarding, so winning players are rewarded with Gold. Unlock new Monsters, Items, and Runes with Gold!

MIX AND MATCH RUNES
Runes are a way to increase your teams offense or defense. Go all out by stacking up offense to blast the enemy away, take a slow and steady defense approach, or adapt to the situation and counter your opponents.