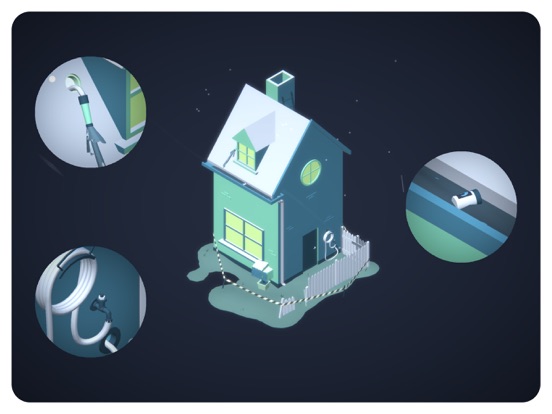 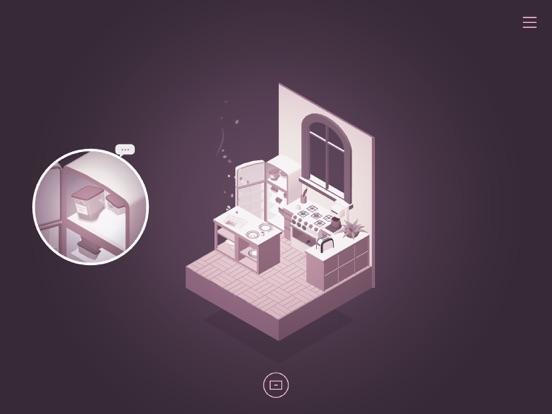 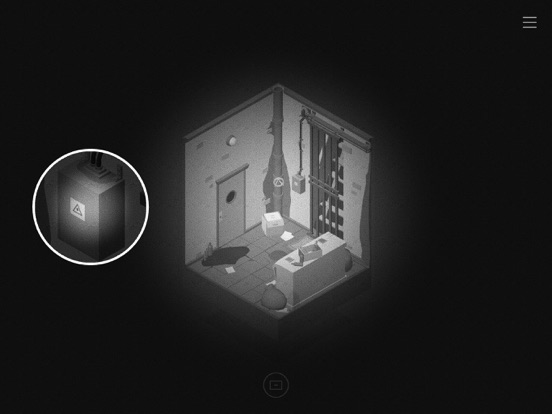 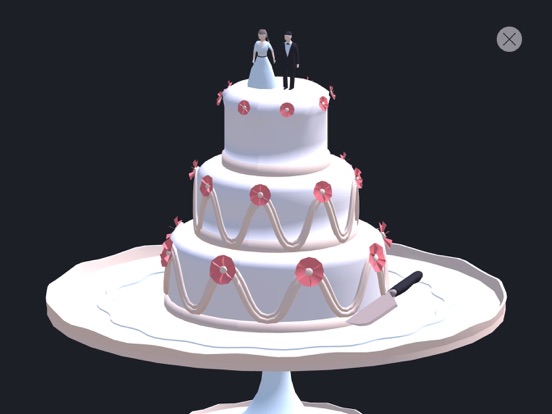 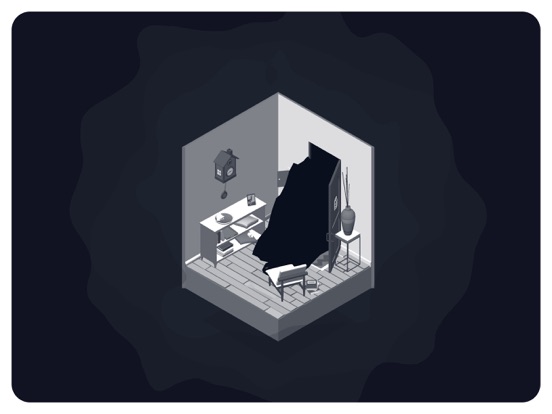 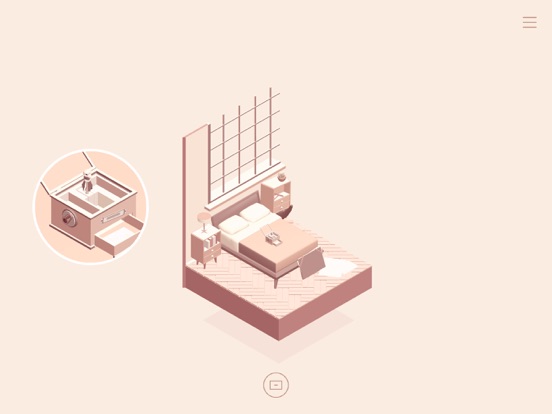 Added features
- Players now have the option to scale up the in-game UI text.
- Players now have the option to choose between swipe and button controls.
- Pressed items will now be highlighted for a short duration.
- A map of each area is now available. A minimap is added to the UI that doubles as a button to open the map.
- The screen orientation on iPad will now update when changing the device's orientation (left or right).
- Players can now swipe over the entire width of the screen to rotate tiles, and over the entire screen when movement is handled by buttons.

Bugfixes
- Fixed an issue where players needed to click twice on an object to open a text balloon if one was already open on a different object.
- Fixed TV breaking every time a new session is started in act 1.
- Players can't proceed from the basement area without completing the puzzle anymore.
- Fixed a bug where sometimes a textballoon didn't hide when moving to a new tile.
- Fixed hearing an other tile's audio when canceling a tile transition.
- Fixed incorrect zoom bubbles appearing in the patient wing when canceling a tile transition.