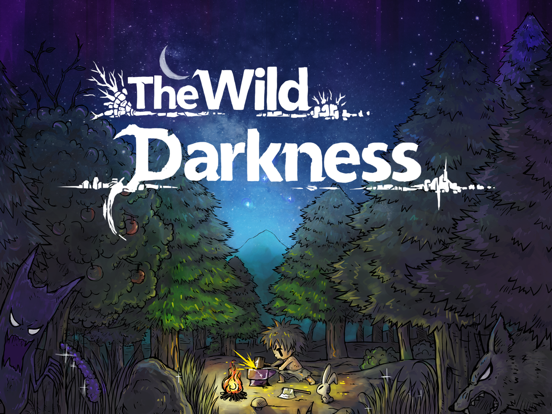 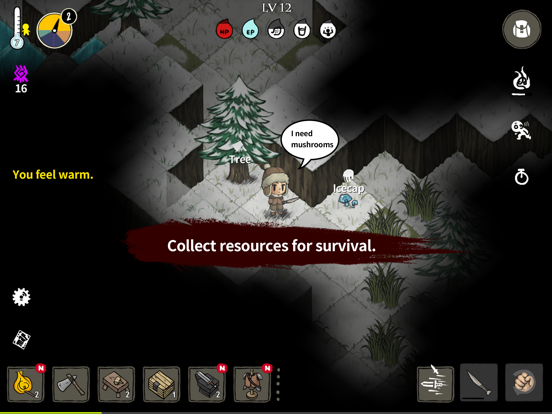 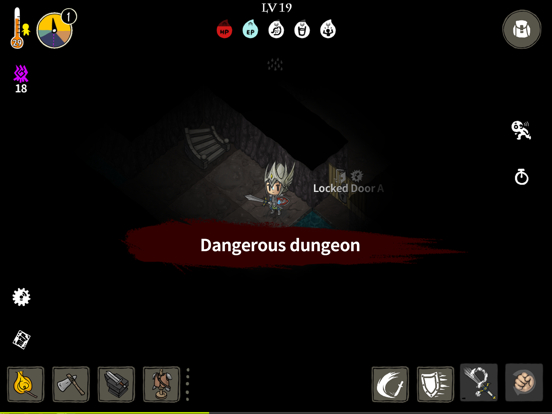 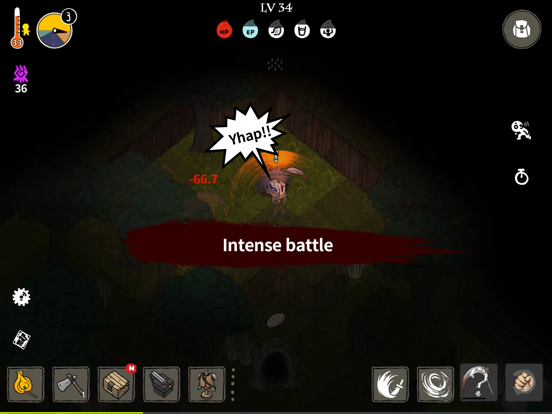 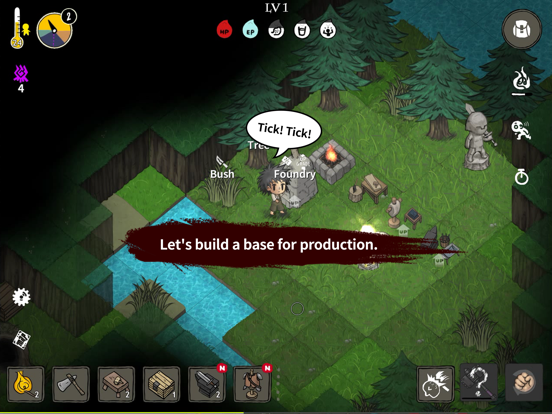 -Russia, traditional applied.
-Probability display from Remains
-Increased probability of high-level remains acquired during game over and play.
Based on the adventure score of 100, about 3-6 times increase.
(If 100 games are over, the probability of acquiring mysterious remains is 13.6%. Golden Remains 3%.)
-1 Golden Remains reward for clearing the story (once for each story)
-Map brightness adjustment.
-Unified the kind of juice that was dropped and the juice to be produced.
-Metal traders sell honey, salt, ice, and earthworms.
-Fixed so that you can not install a house in a dungeon.
-Account conversion can only be modified once a day.
-Fixed an issue where sandwiches sometimes appeared when cooking pies.
-Show strange holes on minimap/worldmap
-Fixed to collect several times in a row when collecting
-7 days attendance compensation
-Added box name change function.
-Fixed the phenomenon of going over rocks blocked by teleport.
-Added bag sorting function.
-Display the cause of the debuff.
-Fixed not to trade items important to the game progress.
-Summon magic adjustment. (Summon up to 3 animals only)
-Modified so that goats can feed the bush at once.
-Fixed a bug where lightning damage was not handled.