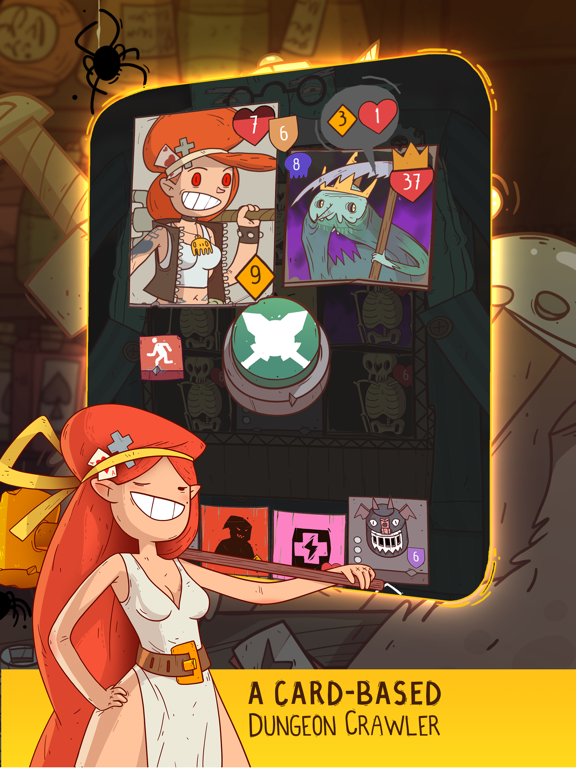 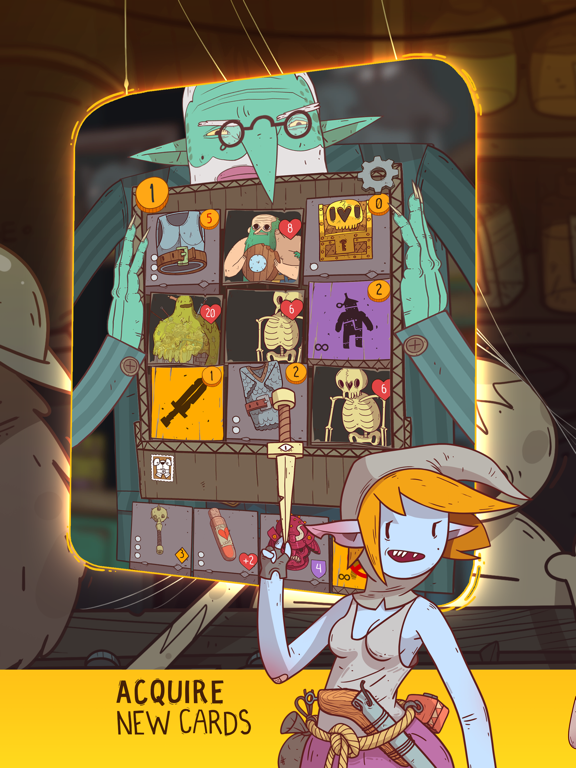 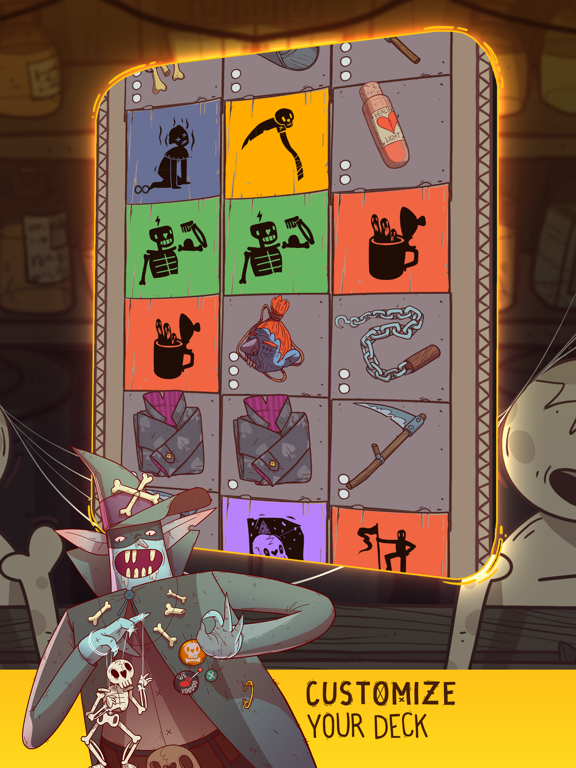 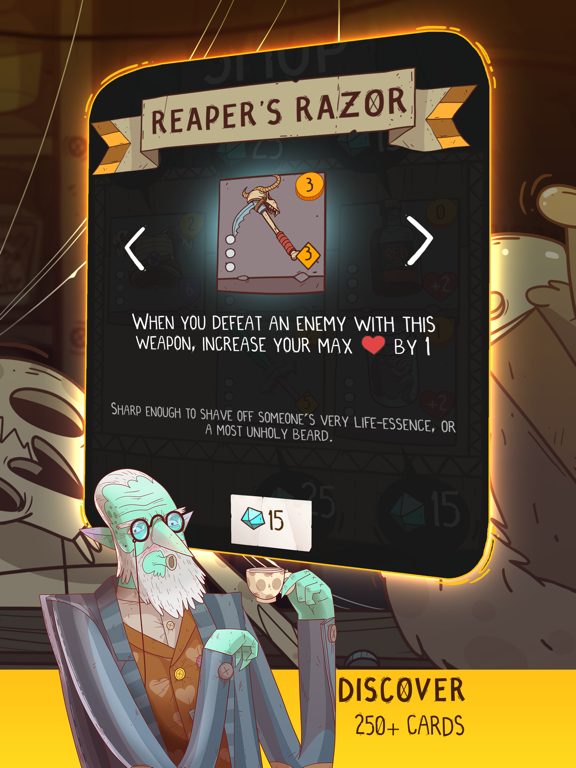 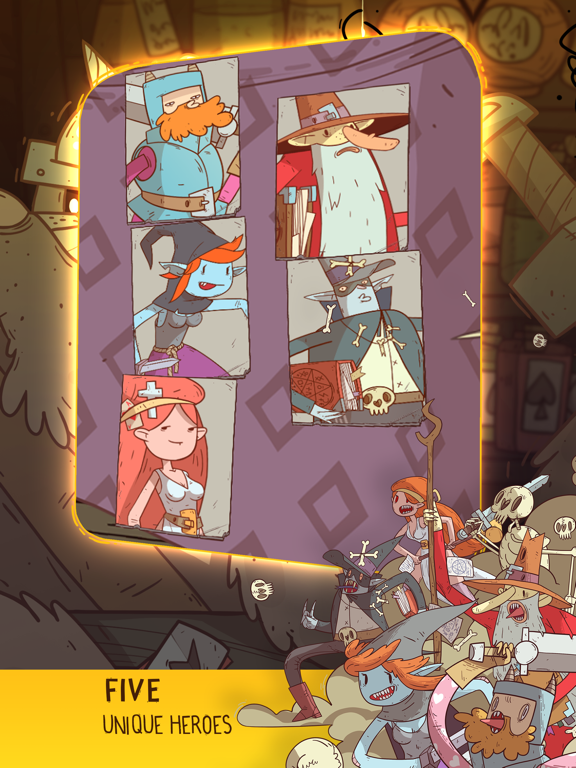 NEW
Introducing Explorer Mode! Struggling and need a little extra help? Customize the difficulty to your liking by adding a few buffs in Explorer Mode

BUG FIXES
Fixed a bug where Run History didn’t sync via iCloud
#1121 - Fixed an issue where player's scores wouldn't show up on the Daily Challenge scoreboard until later, as well as an issue where the rank shown was one higher than it should be
#1125 - Megaton no longer triggers Blessing of Magic
#1127 - Fixed an issue where a player's name might show as 'Uninitialized'
#1136 - Opening Settings no longer hides the score for the remainder of the run
#1145 - Blessing of Magic properly triggers Bounty
#1146 - The 'Intelligent' perk now works properly with the Boss Rush mutation
#1149 - Apprentice Cap no longer makes Megaton cost gold
#1152 - Dark Ritual no longer takes an extra health to use
#1158 - Cull can no longer be used against hidden enemies (Trickster, Jackals)
#1177 - Holy Fury no longer soft locks when acquired in 'dual class' Mutations

Meteorfall: Krumit's Tale is the card-based dungeon crawler to the popular 'Meteorfall: Journeys', released in 2018.

I am a big fan of this game. Thank you for adding Japanese.
Have fun!