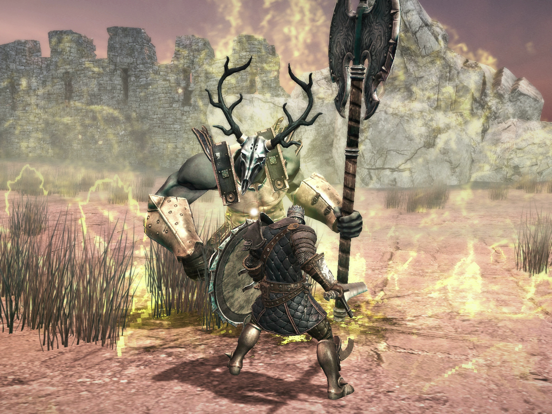 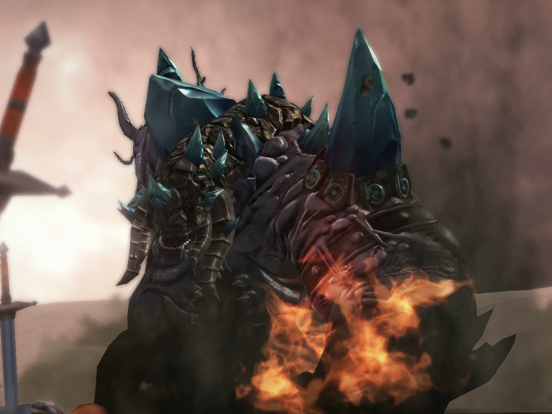 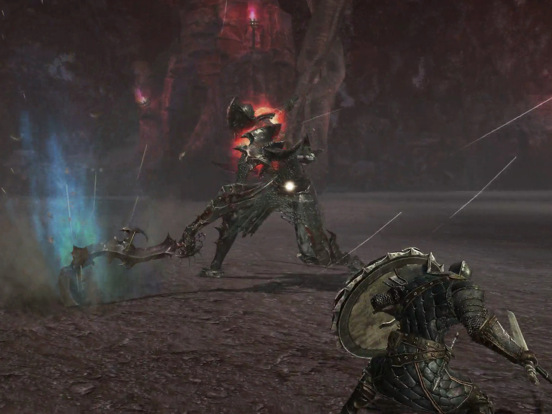 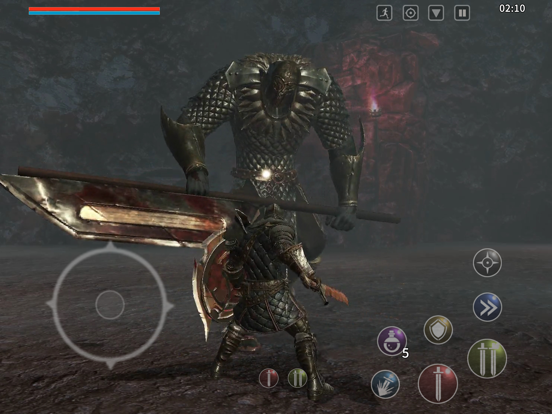 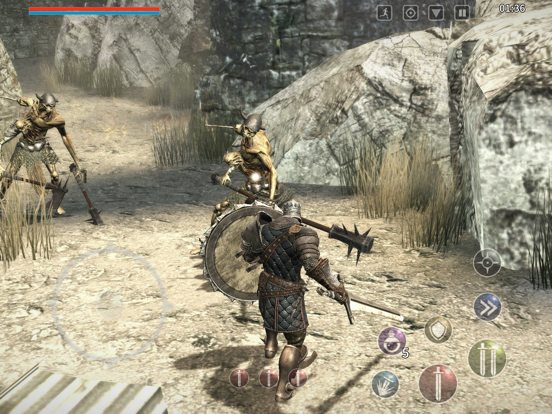 Now on both Apple App Store and Google Play.
--
INTRODUCTION
The world of Animus is a broken place — splintered, unreliable, fatal. Humanity was crushed between a clash for untold dominance between the Absolutes. Disorder, pain, and death befell mortals. All anyone could do was await death, but even that was stolen from the frail hands of man. In the end, perpetual strife and dementia pervades all. Dangerous shadows, stalk the grounds of ancient ruins, waiting to pounce on any living being to lay blame and judgement… It is a kind of Purgatory we [the players] are in. There is no hope here, but for the end. Oblivion (hinted in Ire - Blood Memory) is what we seek.

The identity of the narrator in the introduction is ambiguous. The narrator knows of the above — the tragedy and sorrow to befall this frail world. But she is isolated, and helpless to act. She feels a sense of resignation, and understands that an end to this world is best. Here all possibilities and realms interlace, and, as you know, rot must be cut away. As the narrator awaits the end, perhaps she beckons [us] to bring it.

GAMEPLAY
Animus is a supplemental storyline and game to a game called Ire - Blood Memory. Animus’ origins come from many games, such as MonsterHunter, Diablo, and the Dark Souls/Bloodborne series.

Progression/leveling, farming all types of equipment and materials, attack and defensive mechanics are indicative of the MonsterHunter series or Diablo. This means that type/attributes of weapons, armor, and accessories are important. Another thing to point out is the skill or Proficiency tree within the character status area that players will want to utilize in order to advance further into the game. Such things include amount of HP, amount of HP recovery, dodge time and distance, stamina control, etc.

Combat mechanics are reminiscent of Dark Souls series and Bloodborne. Additionally, many characteristics were inspired by MonsterHunter, such as carving, skills, and proficiency. It should be noted that not all equipment carry the same skills. Animus pays overall homage towards MonsterHunter than it does the Soulsborne series. However, the deftness and agility of combat is very much inspired by Dark Souls and Bloodborne. However, unlike the Soulsborne series, Animus is not only about 1 v 1 combat, and one must balance equipment before leaping into battle to defend against a wave of enemies. Players are rewarded for how they balance their equipment before a battle.

The type and grade of drops get better upon progression. Progression in this game is linear. Players should farm material and equipment. Much needed equipment drops (weapons, armor, accessories) occur in the sub-quests, which are indicated by blue flags. This is similar with the Rift (yellow flag) areas as well. However, Rift areas awards players with Rift weapons, which are in most cases stronger weapons with dual attributes when compared to identical grade counterparts.

Lastly, Animus was intended for Apple’s most recent and high-end devices. The game relies heavily on device performance, as Animus is a high performance game. Depending on one’s model and condition (due to shelf-life or use) and what other applications may be running in the background, frame drops may occur. If frame drops do occur, the best thing to do is go into settings to lower graphics level or texture. This will allow smoother and more responsive operation of controls within the game.