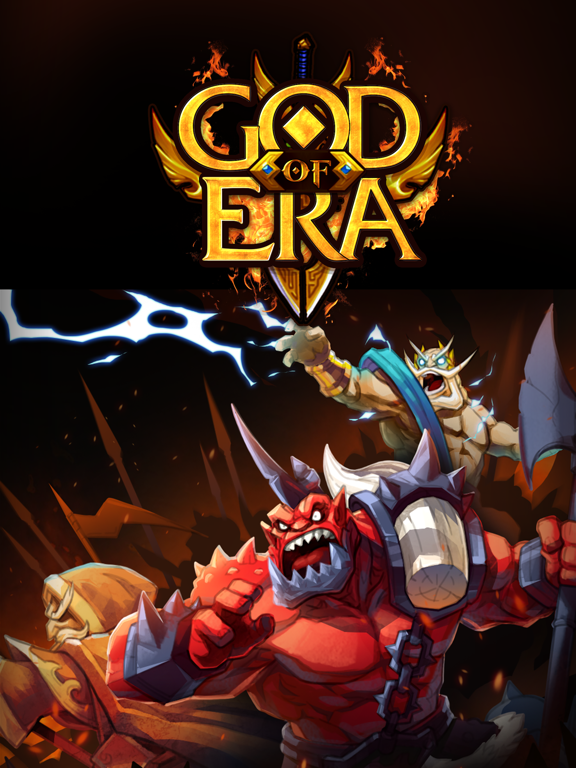 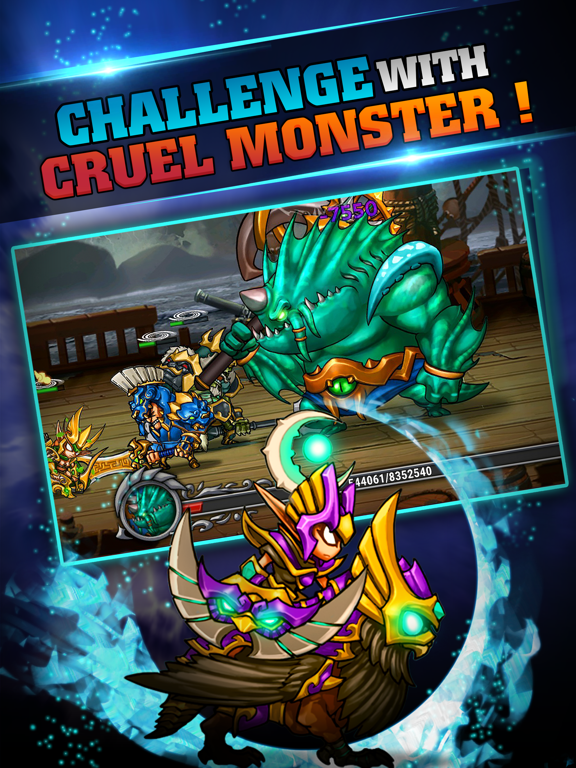 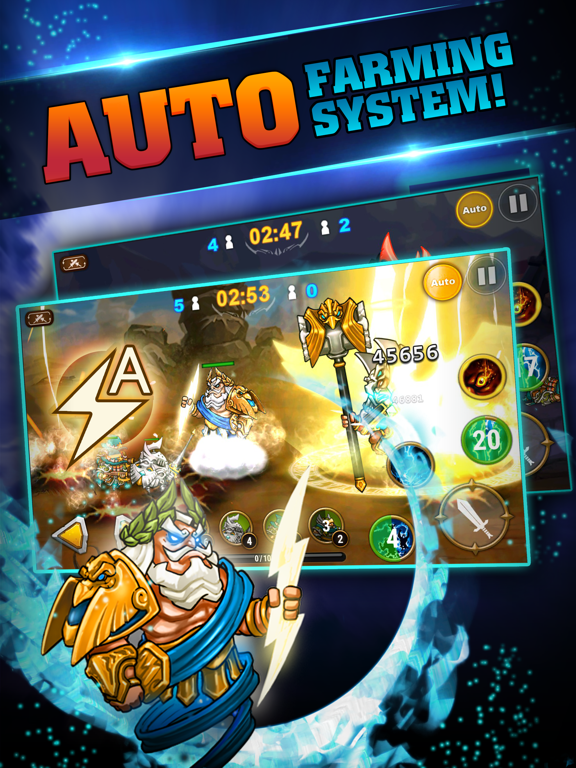 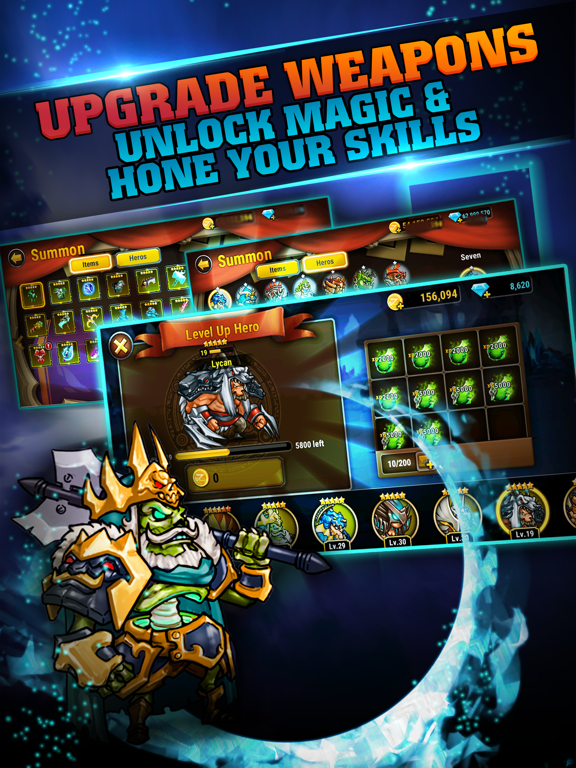 Gods of Era revolves around the fierce battles of heroes

When the Magical power was liberated, the world broke out, casting the world into dark and chaos. A new Legendary order needs to be established, and this is the time that war begins.

The Epic Heroes will have to fight monsters to increase their strength, as well as proving their power.
Explore exiting world maps in God of Era, where formidable new opponents are waiting to challenge your fighting skills.
Fight in each battle with your warrior to regain control over it and collecting the spoils to equip your warriors
GoE: Heroes War is an action role-playing game (ARPG) where you and your Warrior, participate in the big war, along with the warriors, stand up and unify the kingdom!

Heroes War Features
- Heroes system is extremely diverse: Warriors come from different lands, have different fighting style and skills.
- Heroes upgrade from the resources gained from winning, including: level, power and the hero skills.
- Boss System: Daily boss and World boss to be conquered; there are 7 daily boss trials each day to challenge the heroes team.
- You can set up your hero team and join the epic battle.
- Soldier Support System for each warrior.
- The stages in this game present a variety of themes
- Daily Task System for warriors, completing missions and receiving upgrades to become Legendary.
- Players can use the Automatic mode to let heroes control the epic war and win.
- Daily rewards to receive the legend bonus every day and get online gifts each hour
- Collect items and the Hero fragments to be a summoner.

How to play
- Summon over 20 legendary Heroes and legendary warriors and assemble them into powerful squads
- Look for items and equip to increase the hero’s power, prepare for the Battle of Gods
- Level up, enhance and strengthen your Heroes
- Unlock the magic skills to engage in epic battle
- Be smart, organize your Heroes team and strategy to fight other players
- Finish the quest to get a bonus every day

If you spot any bugs or have anything to report about the GoE: Heroes War, please reply to us on our fan page:
Facebook: https://www.facebook.com/GodsofEra/
Twitter: https://twitter.com/Zonmob_Games