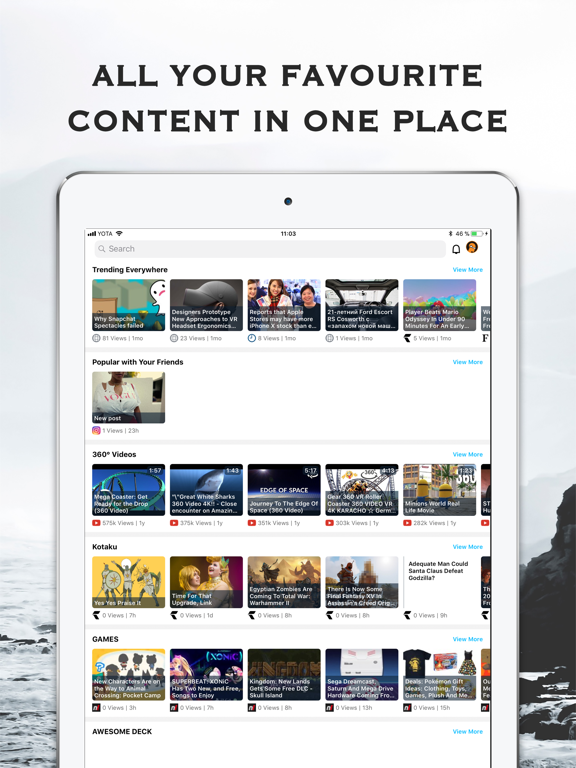 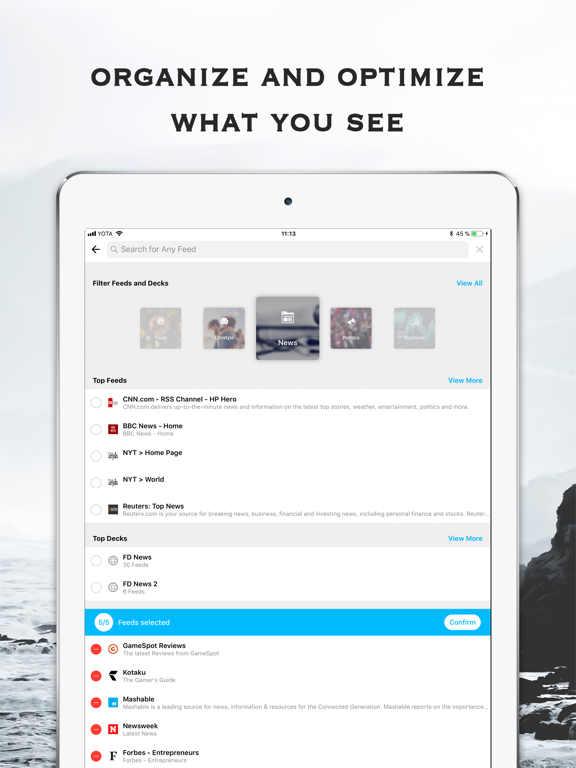 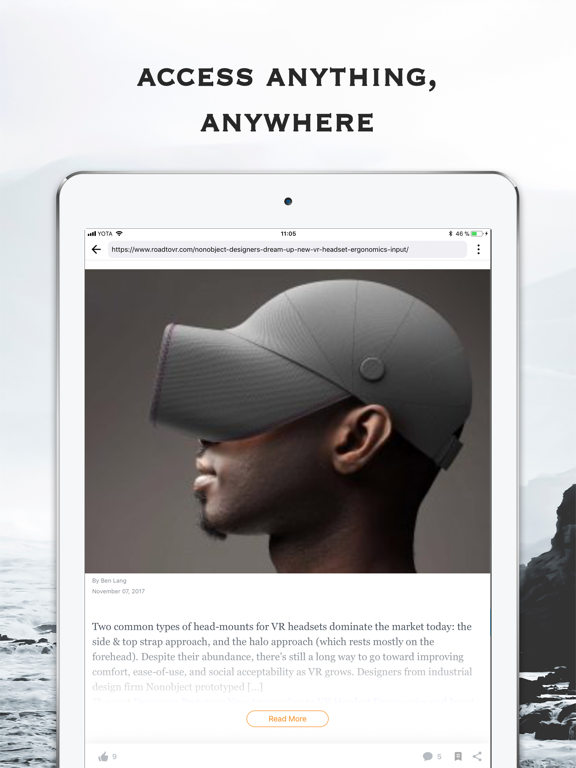 And many other small fixes as well

Fulldive Virtual Reality is a Social All-in-One VR Platform. It is compatible with Cardboard headsets.

Fulldive is a 100% user-generated virtual reality (VR) content and navigation platform. It is also a social platform that allows you to follow what your friends watch, react, and comment on, and share your favorite reacted videos. Fulldive allows you to browse and view a new generation of media, such as watching 3D & 360 photos and videos, and also browse the Internet like never before.

Search over one million videos and play over 500 games in our VR Market. Our content is exponentially growing!

Fulldive VR app works with any Virtual Reality viewer, including Google Cardboard VR. Join us, and explore the future of media with Fulldive.

Upcoming features:
• VR Video Player (2D/3D Player): Play all videos on your phone like in a movie theater
• VR Browser: Browse anything on the internet in VR
• VR Camera: Take pictures in VR
• VR Store, Market, and Launcher: Browse for new apps and access all VR applications on through VR
• Mixed Reality Apps
• Fulldive Bolt: Stream your computer screen in VR

If you are having issues with screen drifting or shifting left and right, please calibrate your device's sensor.

Why Fulldive?
Fulldive is a virtual reality platform for the masses. Gone are the days when you need to be sitting in front of a screen to watch a movie. There’s no need to be paying thousands for a 3D TV or professional gaming gear to enjoy the movies, video games, and videos you love.

Mission for the Future
Our mission is to make the world accessible through virtual reality. We also want VR to be available and affordable to every person.

Technology of the Future
With a humble and diverse background, the Fulldive team is passionate about making VR accessible to everyone.

Disclaimer:
- Since Fulldive content is user-supplied, it may contain mature or adult content.
- Discomfort or motion sickness may happen as a result of using Fulldive

- I am stuck on the setup/tutorial page. How do I go inside the app?
Press the "Skip" button on the bottom right of the tutorial screen or enable screen-rotation on your phone settings

- Stuck on the Orange circle.
Your phone does not have a gyro sensor. You need to change to a phone that has a gyro sensor to fully use the app.

- Drifting
Go to your phone settings - and recalibrate the magnet/gyro sensor.

- I don't see anything on the application.
Uninstall and reinstall the app, but now, you should allow all permissions. This allows Fulldive to play content from your phone in VR.

For more QA, visit our Forum at:
http://fulldive.proboards.com/