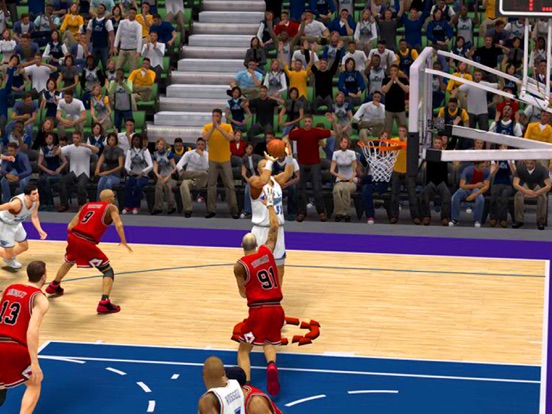 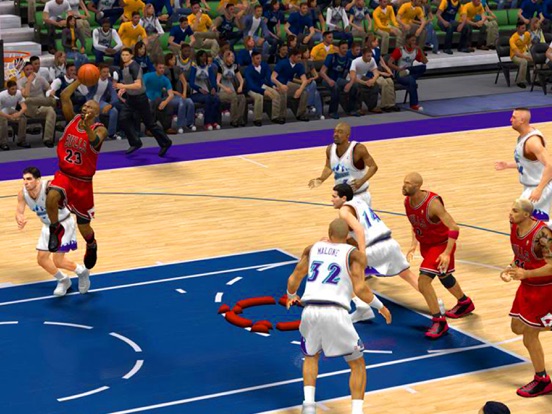 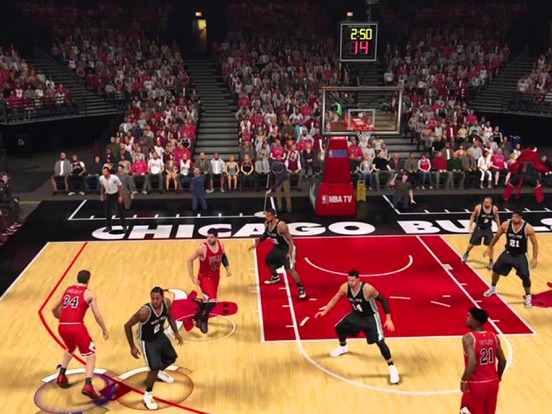 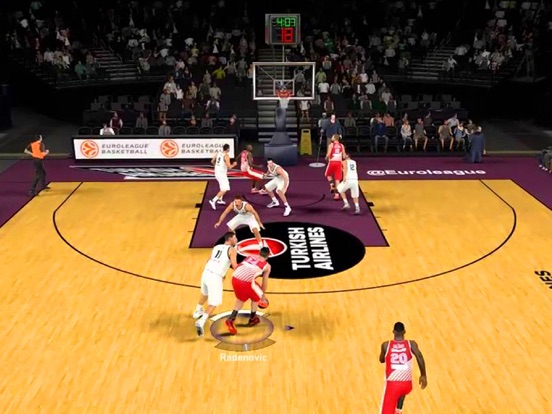 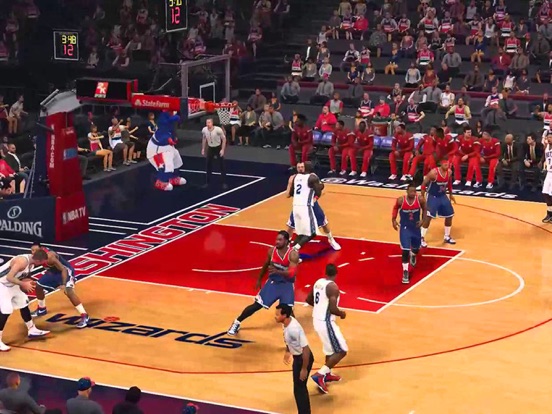 The sequel to the hit game Dream League Basketball 2016, with millions of downloads is here, get it today!

IT’S ALL ABOUT SKILL
No powerups, no cheats, no upgrades, Dream League Basketball 2016 is all about skills and matching those skills against other players.

YOU’RE ON FIRE!
If you’re from the Old School, you’ll feel the ‘90s nostalgia while you play the hottest new arcade sports game on the App Store.

GRAPHICS AT IT’S FINEST
In Dream League Basketball 2016 we have really pushed the limits for mobile gaming, everything looks and feels awesome. Play at four incredible courts with totally different setting, leaving your eyes begging for more!

FEATURES
• Play against people from all over the world.
• Play 1 on 1 against other players
• Compete in 8 player tournaments
• Over 40 awesome balls to choose from
• Jaw-dropping graphics pushing the limits of the latest devices
• Significantly improved graphics including updates to arenas, player models, player animations, and more!
• Enjoy Quick Game mode with improved gameplay.
• Full MyCAREER mode with expanded features and options.