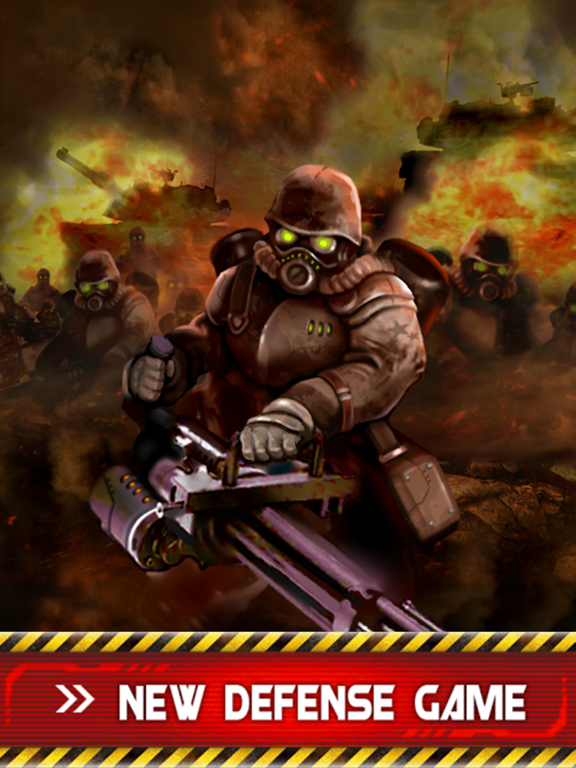 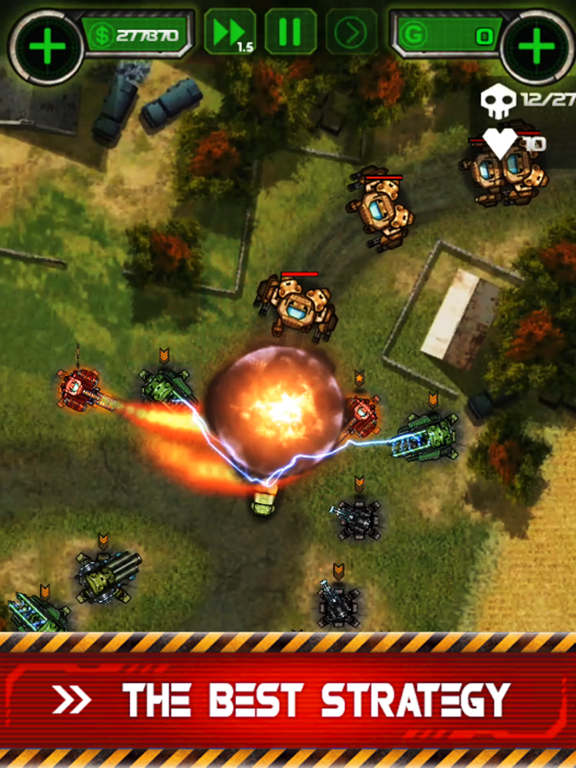 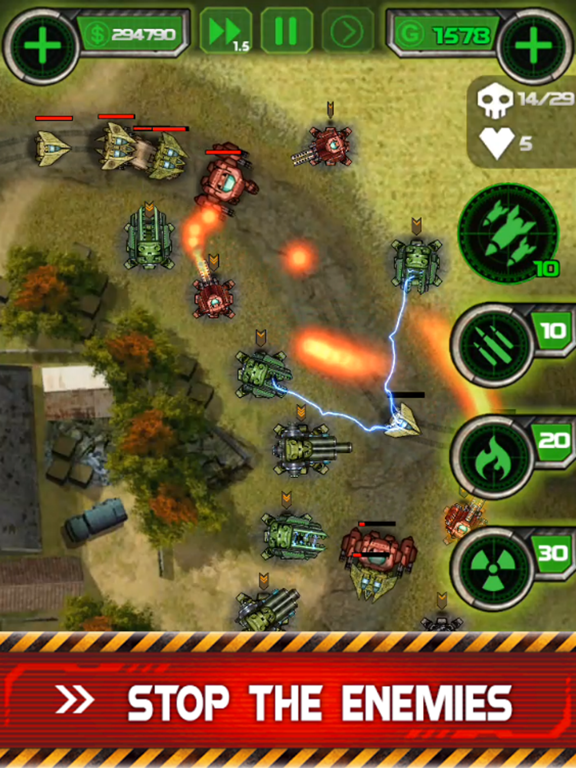 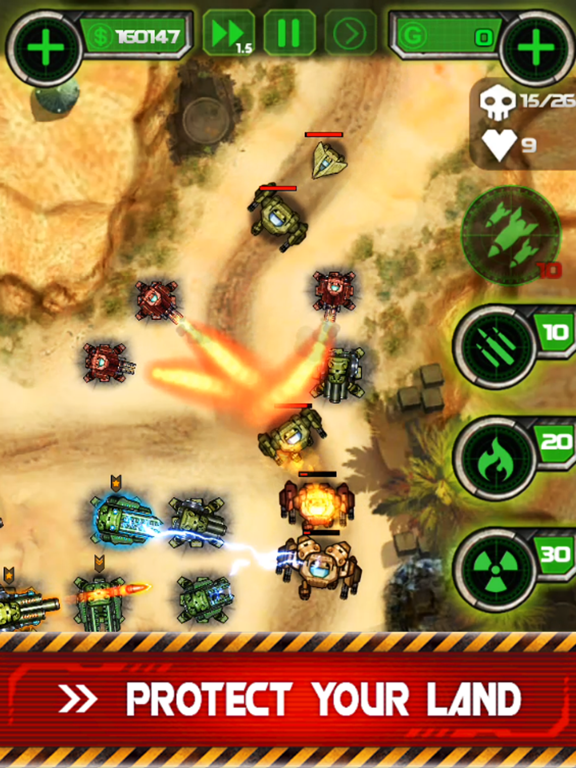 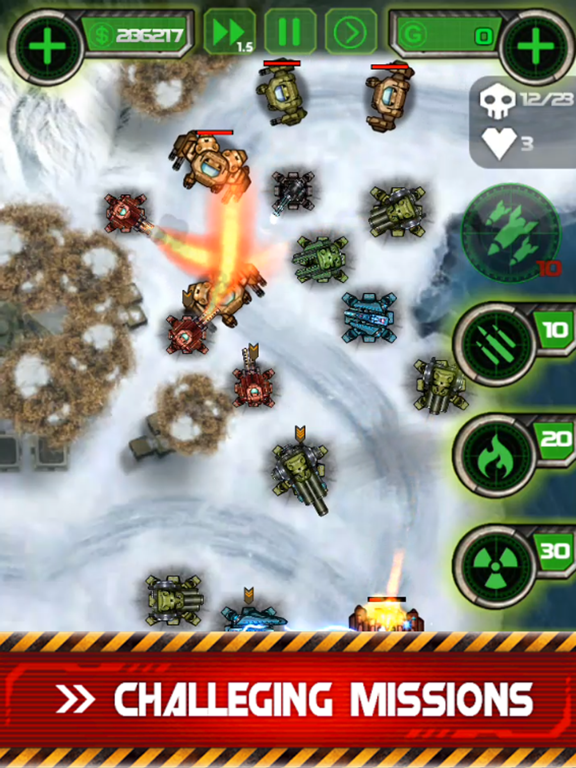 This update is signed with Apple’s latest signing certificate. No new features are included.

Tower Defense – The kind of game is unfamiliar with the fans of strategy games. However, if you want to burst of emotion, you should choose Our Tower Defense.

Tower Defense: Civil War – The newest Defense Game in 2016 with improvements especially in Graphics and Game play. The fans who always loved beautiful graphics will not miss this Tower Defence game.
You can only say: "Waohhhhhhhh" when entering the game and step by step to conquer the next map.

Tower Defense – Civil War with extremely impressive game play that you cannot find in other Tower Defense gamers. Player will transform into a true Defender and rescue humanity from the bloody Civil War.

- Update the Military System when playing

- Defense System have 7 Weapons, each weapon can be upgraded the Power up to 5 times that created massive military power for Defender

How to play:
- Defender has to have strategy to use the weapons through each different map.

With the Tower Defense game, Defender can challenge themselves with every big battle and speed up the game to feel the difference and excitement.

Download Tower Defense and rate 5 stars if you love it!