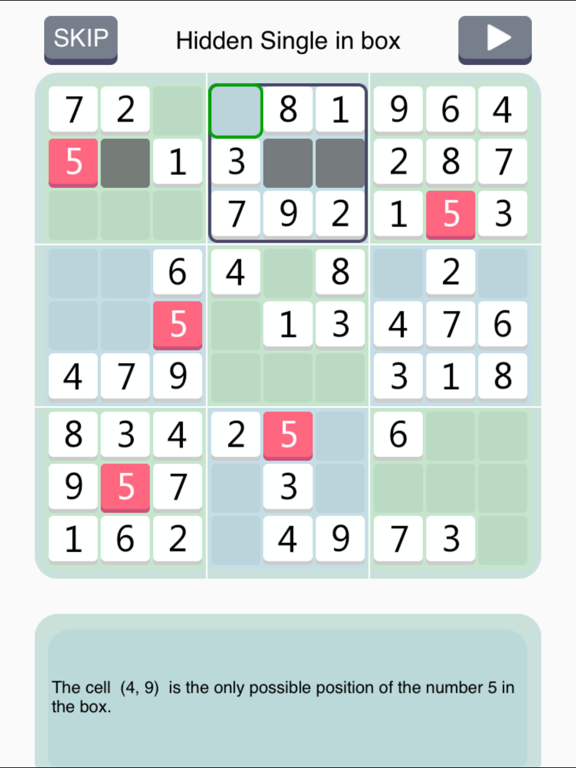 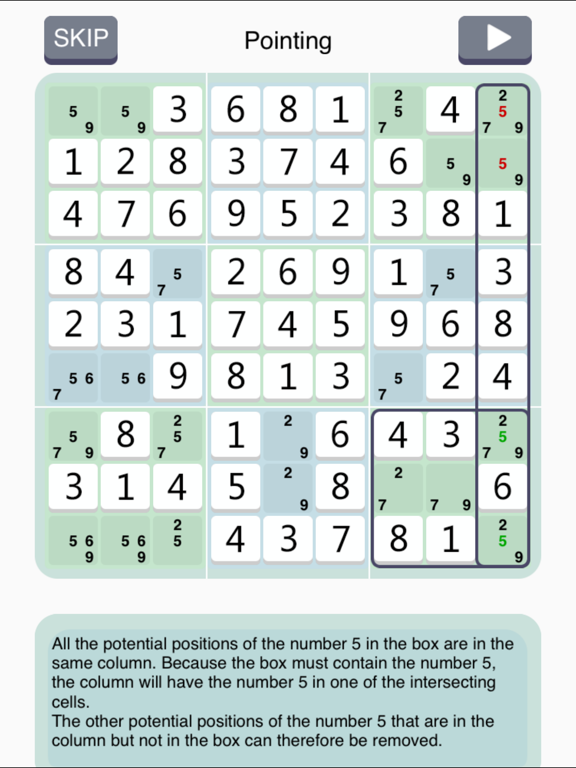 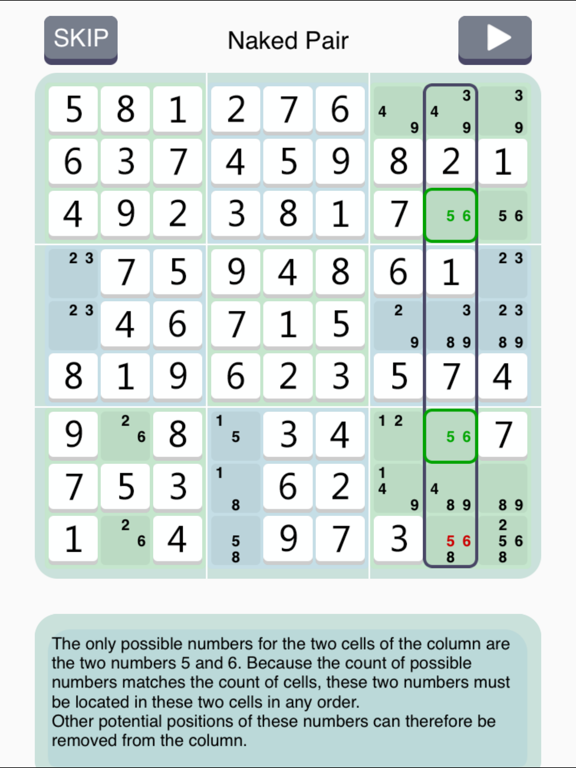 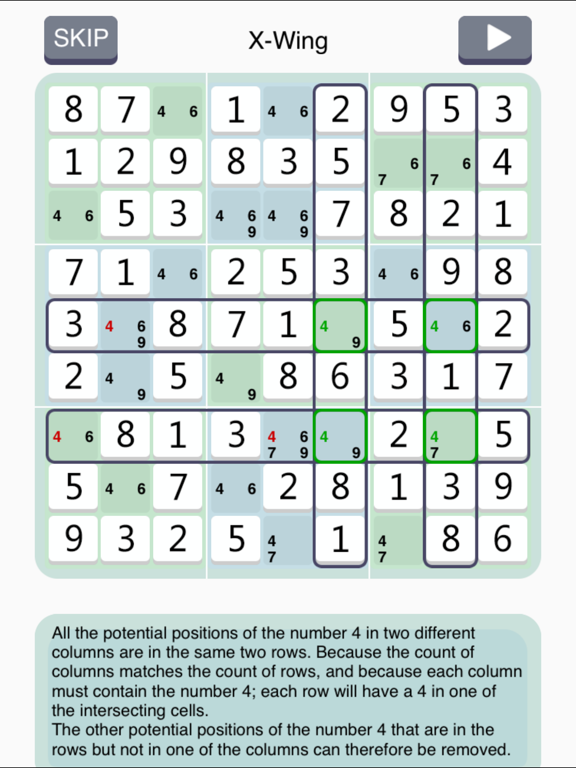 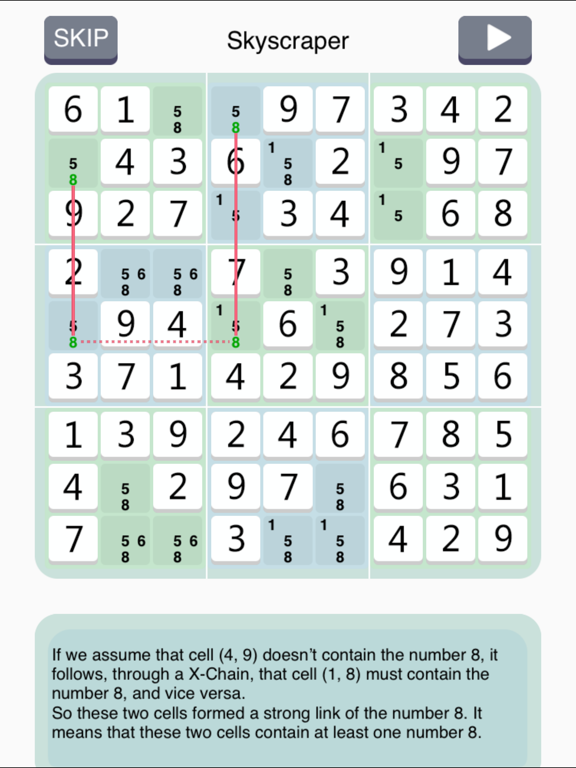 1, adapt to full-screen devices;
2, other optimizations.

The fun of playing Sudoku is logical reasoning. In the current Sudoku APPs, the biggest problem is that it can’t show the solving techniques and explaining them. When players get in trouble, they can either guessing, or let the APP to help fill a baffling number. Players still confused, and can not grow. Sudoku Institute solved the problem completely.

Sudoku is one of the best puzzle games in human history, and there are plenty of fans around the world. The vision of Sudoku Institute is helping players to experience the magical world of Sudoku, and boarded the peak.

——— TRAINING
There are 9 training puzzles for each technique. From easy to difficult, gradually deepened.

——— ANSWERING SYSTEM
Sudoku Institute has created a powerful real-time answering system, she can show the details of the problem-solving steps dynamically.

——— SOLVER
The Solver can solve sudoku puzzles that players input. Whenever players have doubts about a puzzle, they can get an answer from the Solver.