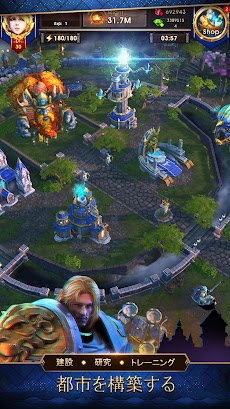 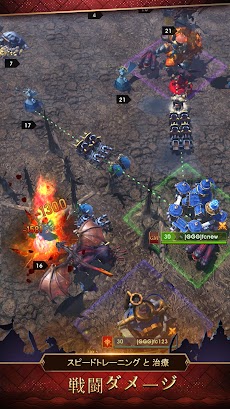 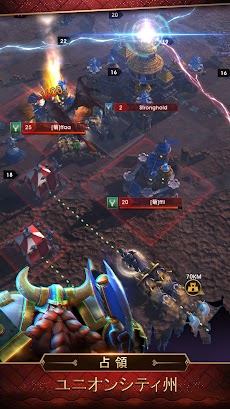 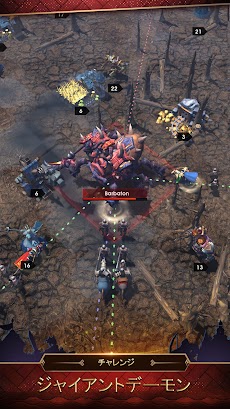 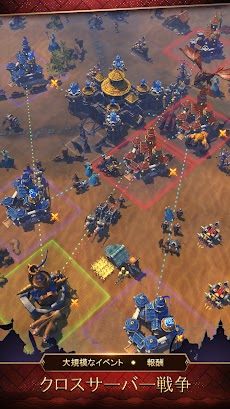 Hi, welcome to this magnificent 3D magical land – Ahzeriah. With the new 3D graphics and real-time lighting, you will have a better experience of this classic round-based strategy game that has been well-honed for 5 years.

Over the past five years, we've been trying to figure out what makes a strategy game stand out over time. Here are some of the most well-regarded features of Alliance at War, which will be further upgraded in the 3D remake.

(1) Troop Protection
In AAW, if you don’t want to engage in the war, you’re free to switch your defense mode to avoid it at any time. And with that, you don't have to waste your peace shields or worry about being woken up late at night by various notifications, thus making it easier for you to pace your strategy.

(2) Low Battle Losses and Various Recovery Systems
In addition to the larger hospital capacity and lower system battle damage, the game is also designed to reduce battle losses accordingly for different events. At the same time, AAW has a wide variety of large-scale and zero-loss events that will be available on a regular basis, including a Rogue-like exploration feature, Cross-server War, and Crusade against Demons. Moreover, support systems such as Angel of Salvation and Gate of Rebirth are always available to reduce your damage, helping you enjoy the game more.

(3) Diverse Hero Combinations and Skills
Few strategy games put as much emphasis on battle strategy and graphics as AAW. We’re well aware that in a game with a rich combination of heroes and skill strategies, a single battle report will not give players a thorough understanding of the battle system. Therefore, in the 3D remake, we have further improved the battle screen performance to be cooler and more gorgeous, and to facilitate the sharing and discussion among players.
Each hero is unique and plays a crucial role in the game, such as the Sorceress who focuses on explosive attacks, the Dwarf King who is good at control with a dizzy hammer in his left hand and a petrified ax in his right, and the Oracle who turns time backwards to revive soldiers endlessly and defeat the rivals in war of attrition. In addition, there are six ancient guardians, including the Giant Ape, Pegasus, Cerberus, Cursed Spirit, Phoenix, and Fire Dragon. With the right combinations and formations, a wide range of strategic gameplay comes into being.

(4) Regular Cross-server Wars and Various Events
A great variety of highly rewarding and zero-damage events are designed, allowing you to have fun while also gaining extra rewards to help you grow. Included are the rally attack against Boss, Stronghold occupation, and Cross-server events.

(5) Critically Acclaimed Features
Also, there are many well-received special features that have been well-designed and are still being upgraded, examples of which are as follows.

##The Uncharted Glade Adventure: You have the chance to do a Rogue-like exploration once a day, testing the overall strength of your troops and your strategic ability to use items.
##The Stronghold Fighting Day: It is basically a weekly carnival day for alliances, where you can occupy control towers to gain points in ways that help you defeat your opponents and gain control of rare Strongholds.
##Ancient Artifacts: You can get seven powerful ancient artifacts by completing server quests or plundering other players.
## Alliance Fights against Demons: Reinforce and help your allies, and work together to defend against demons' attacks and win massive rewards.
##Team-up Cave Exploration: Team up with your allies to challenge demons in the mysterious caves. Remember, the right strategy will bring you higher ratings and better rewards.