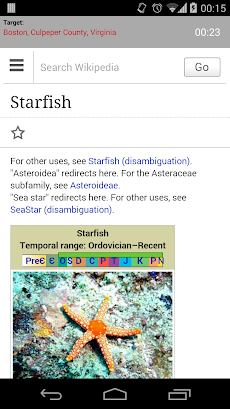 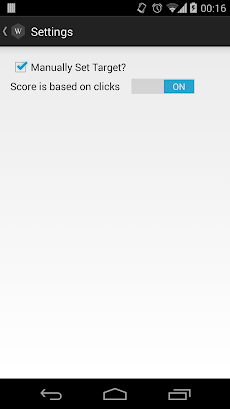 Prove your ability to make staggering connections in this new mind game!

Also known sometimes as "The Wikipedia Game" or "Wikipedia Race", this is a game of mazes and puzzles.

WikiRace is about getting in the most efficient way from one wikipedia article to another, only through in-page links. The game currently has two modes, accessible through the settings pane:

You are able to set both the starting and the target article, or let the app randomise them for you!
Download today and prove your superiority in making mental connections between seemingly unrelated topics.

This is the first version of the app, and many features are yet to come. Feel free to suggest anything, and leave your sincere feedback - I will try to reply to as many as possible.

Cheers, Have A Blast!