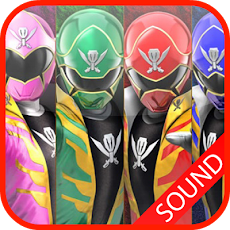 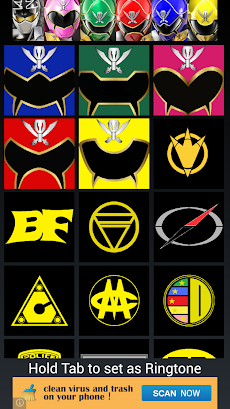 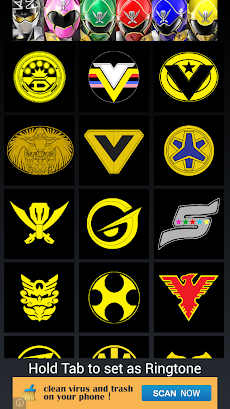 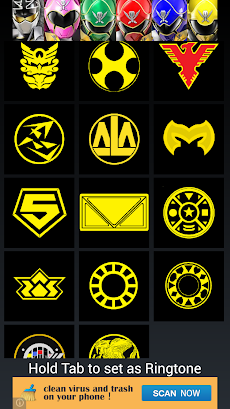 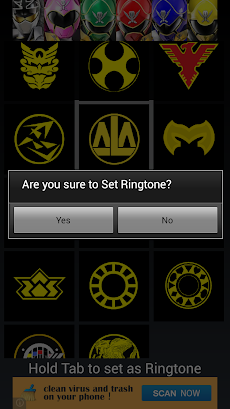 The Gokaigers use the "lost" powers of the 34 previous Super Sentai teams to fight the evil Universal Empire Zangyack, whose first wave of invasion forces were completely defeated by the older teams until they arrive with reinforcements and invade the Earth once more, and they must visit the past 34 teams to obtain more power to fight against the ever-determined Zangyack.

As they continue collecting more Greater Powers, the Gokai Crew run into Marvelous' ex-crew mate, Basco, who is also looking for the Greatest Treasure in the Universe, but he wants it all for himself. To that end, he betrayed his old crew and joined up with the Zangyack. He opposes the Gokaigers with his own set of Rangers Keys and his partner Sally, a monkey-like alien who can summon Giant Battle Pseudo-Lifeforms.

Eventually, Gai Ikari, an Earthling, joins the crew as the newest Gokaiger, Gokai Silver, after obtaining his gear from three former Sentai heroes and proving himself worthy of being a Gokaiger. As a Sentai Fanboy, his knowledge of past Super Sentai teams aids the Gokaigers in their fight against the Zangyack Empire and Basco.