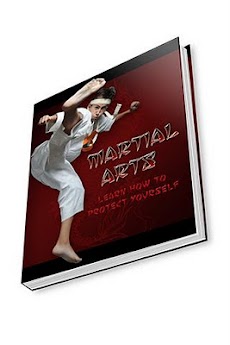 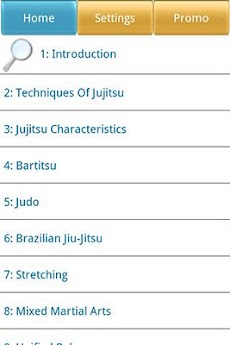 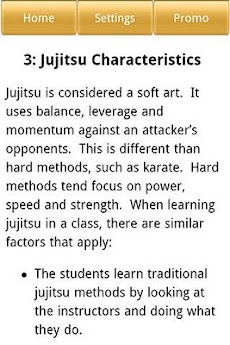 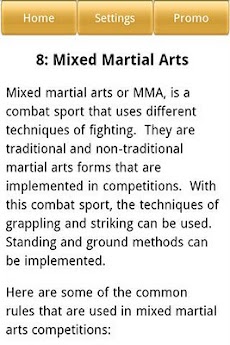 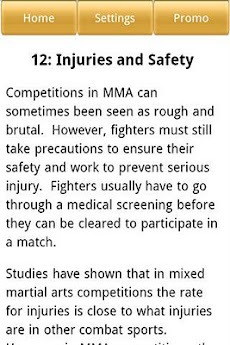 Have You Ever Thought About Learning The Art Of Self-Defense? Discover The World Of Martial Arts!

Just know that karate is not the only way to defend yourself. Not that there is anything wrong with karate. It's just that when it comes to protecting yourself, there is more than one way to skin a cat.

This self-defense method is based on different techniques, such as strikes, throws and locks. Jujitsu was not always used by the public. At one time, it was used for men in armor.

In this guide, Martial Arts - Learn How to Protect Yourself , you will discover:

★ Four methods of combat that are used in jujitsu

★ What kind of actions go along with the methods

★ Why strangulation is used in jujitsu

★ What are sweeps and escapes

★ Twelve principles of striking and what they stand for

★ The meaning of a throw

★ How the biting, gouging, poking and grasping techniques are used in jujitsu

★ The meaning of atemi

★ What a takedown is

★ What the rolling technique is

★ What the arm bar technique is

★ What the wrist lock technique is

Jujitsu is also used as a mental and physical tool to help you gain self-confidence. It is not just for attacking your opponent and defending yourself.

You will be able to gain discipline and strength just by implementing these techniques and methods.

Get it now before promotion ends!