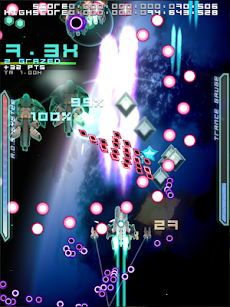 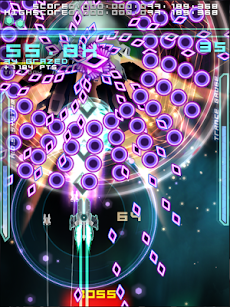 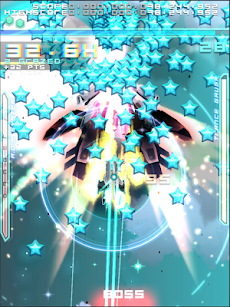 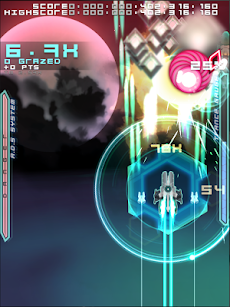 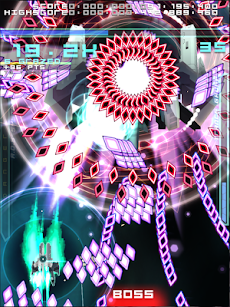 The sequel to the critically acclaimed vertical shmup blasts onto Android!

Danmaku Unlimited 2 brings a modern, original take on the classic Japanese arcade genre rarely seen on mobile devices! Climb the ranks as you pilot the powerful Senko fighter to destroy legions of enemies in a hailstorm of bullets!

Continue the saga as you fight to uncover powerful relics from the old war and unravel the secrets surrounding the Valkyrias!

"Danmaku Unlimited 2 is a must own"
- AppShack

- the game is recommended for Galaxgy S2 class devices or newer.
- the game requires an additional 16MB in storage space to cache some of the game assets. Try freeing up some space if you are having trouble running the game.