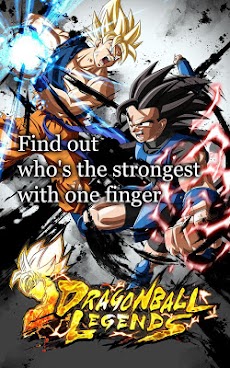 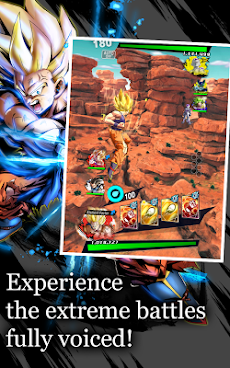 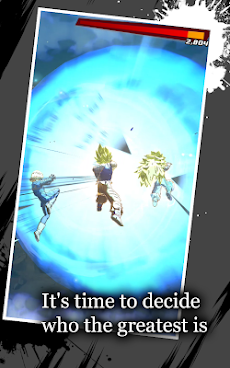 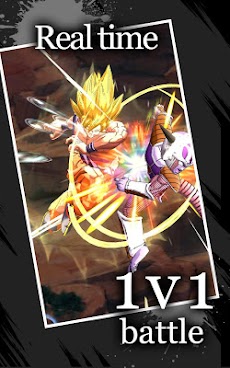 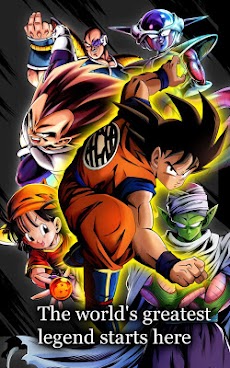 DRAGON BALL LEGENDS is the ultimate DRAGON BALL experience on your mobile device! This DB anime action RPG game features epic 3D visuals and animations to help tell the original story based off the brand-new character designed by Akira Toriyama, the mysterious Saiyan known as Shallot! Join Shallot and the rest of your favorite DRAGON BALL characters to help regain his memory and save the world!

Summon your favorite characters from popular DRAGON BALL anime series, such as DBZ, DBGT, to DBS! From popular heroes such as Goku, Gohan, Piccolo, TIen, and Krillin, to evil villains such as Frieza, Cell, and Majin Buu, all of your favorite anime DB characters are ready for battle! Are you?

Enjoy 1 on 1 anime fighting action against Friendly or Rival DB players from across the globe in live PVP battles! Enter Ratings Matches with your favorite DRAGON BALL characters and earn Rating Points and Rewards! Or gauge your strength in non-ranking casual matches for fun battles with players of similar power.

AN ORIGINAL ANIME RPG STORYLINE
•Play as the all new character designed by Akira Toriyama!
•Experience a new adventure with Goku and all your favorite characters

LIVE PVP VERSUS BATTLES
•Compete in Real-Time battles against DRAGON BALL fans from around the world.
•Train and power up your DB characters and crush the competition
•Battle against Friends or Rivals and rank up the leaderboard

Are you ready to become a legend? Download the ultimate DB anime action RPG experience with DRAGON BALL LEGENDS today!

By downloading or installing this app, you agree to the BANDAI NAMCO Entertainment Terms of Service.

By downloading or installing this app, you agree to the BANDAI NAMCO Entertainment Terms of Service.

Note:
This game contains some items available for in-app purchase that can enhance gameplay and speed up your progress. In-app purchases can be disabled in your device settings, see
https://support.google.com/googleplay/answer/1626831?hl=en for more details.

Powered by "CRIWARE".
CRIWARE is a trademark of CRI Middleware Co., Ltd.

This application is distributed under the official rights from the license holder.