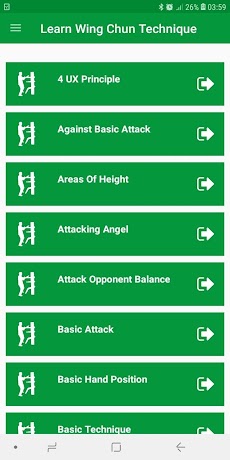 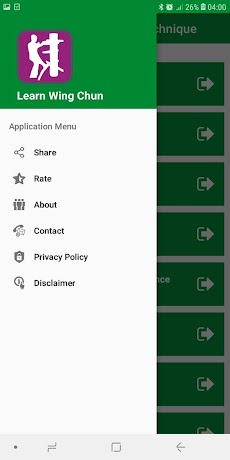 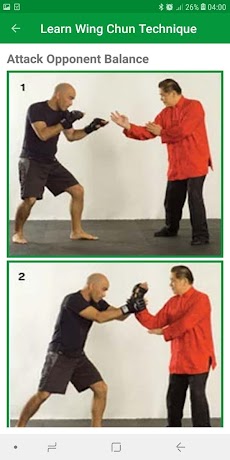 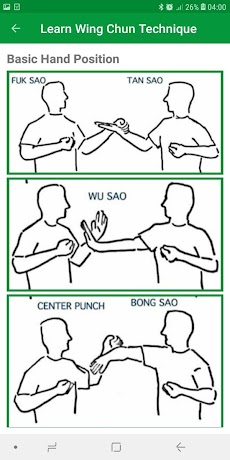 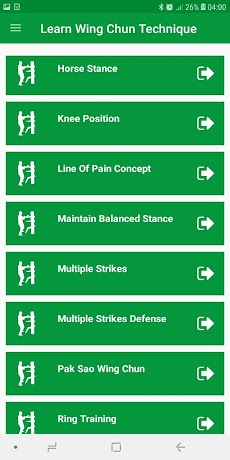 Wing Chun is a very unique form of martial arts, specializing in close-range combat, using fast punches and kicks with tight defense and agility to move forward. An effective Wing Chun can be achieved by coordination between simultaneous attack and defense and counterattack.

They are several characteristics of wing chun, such as:
1. POSITIONING
Many Wing Chun lineages emphasize fighting on the outside of the opponent rather than facing them head on (nose to ear rather than nose to nose).

3. RELAXATION
Softness (via relaxation) and performing techniques in a relaxed manner, is fundamental to Wing Chun.

4. CENTERLINE
While the existence of a "central axis" concept is unified in Wing Chun, the interpretation of the centerline concept itself is not. Many variations exist, with some lineages defining anywhere from a single "centerline" to multiple lines of interaction and definition.

5. PUNCHES
Due to the emphasis on the centerline, the straight punch (straight left / straight right) is the most common strike in Wing Chun. However, the principle of simultaneous attack and defense literally: "linking cancel and attack") suggests that all blocking movements should be accompanied with a simultaneous strike when possible.

6. KICK
Kicks can be explicitly found in the Chum Kiu and Muk Jong forms, though some have made interpretations of small leg movements in the Siu Nim Tau and Biu Ji to contain information on kicking as well.

7. ELBOWS AND KNEES
Wing Chun relies heavily on elbow strikes at close range. Common targets for elbows include the chest, chin, head, and face. Elbow strikes are delivered in a manner similar to Muay Thai, using the whole body and turning of the hips to generate power.

9. TRAPPING SKILLS AND SENSITIVITY
The Wing Chun practitioner develops reflexes within the searching of unsecured defenses through use of sensitivity. Training through Chi Sau with a training partner, one practices the trapping of hands. When an opponent is "trapped", he or she becomes immobile.

10. CLOSE RANGE
Wing Chun teaches practitioners to advance quickly and strike at close range. While the Wing Chun forward kick can be considered a long range technique, many Wing Chun practitioners practice "entry techniques"—getting past an opponent's kicks and punches to bring them within range of Wing Chun's close range repertoire.

This means that theoretically, if the correct techniques are applied, a shorter person with a shorter range can defeat a larger person by getting inside their range and attacking them close to their body.

This app will teach the step by step tutorial and instruction to learn wing chun techniques for beginner and intermediate.
Feature List:
- Amazing Top Wing Chun Technique.
- Fast loading
- Use small capacity
- Zoom in, zoom out for all tutorials.
- Application works offline. No need to download content.
- 100% free
- Simple interface
- Easy to operate