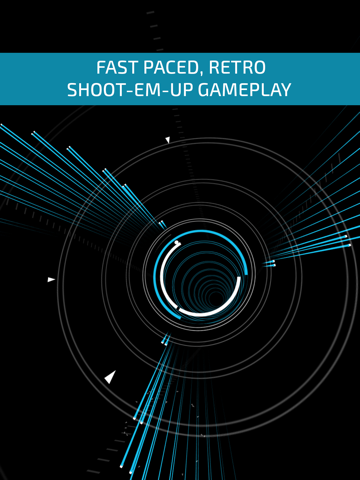 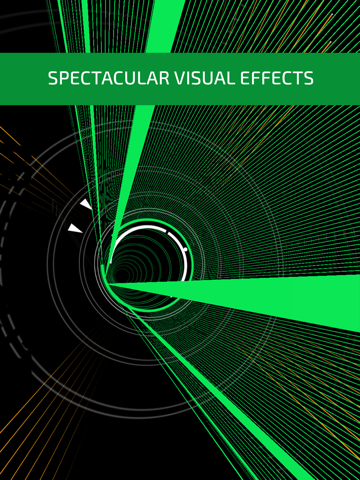 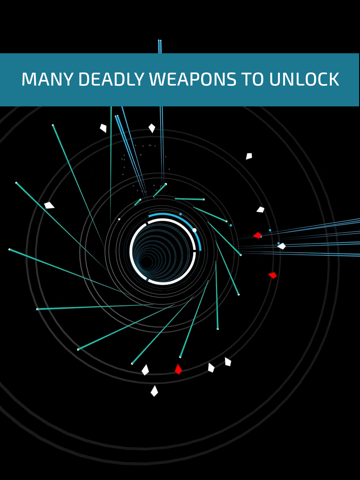 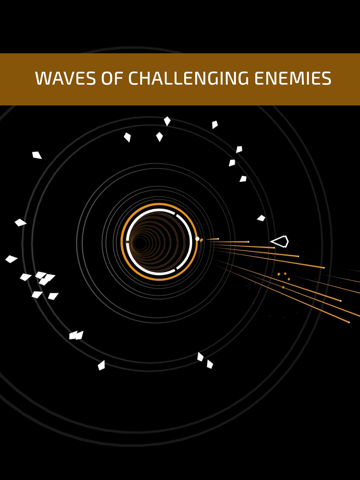 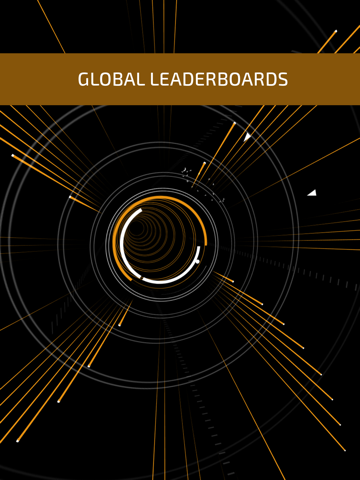 - Bug fix protocol 2.0 has been engaged

“To show off the gaming power of your new devices, one excellent option is Super Arc Light.” – The New York Times

“Ever since release, it's become my go-to game.” – Touch Arcade

Super Arc Light is a minimalistic, arcade radial shooter where you must defend your base to the death against waves of challenging enemies.

Super Arc Light features a unique one button control system, delivering a fast-paced, retro shoot-em-up gameplay experience that will leave you on the edge of your seat! Survive for as long as you can, taking down tough enemies with speed and accuracy for the ultimate high score!

With numerous weapons to unlock, each with their own spectacular visual effect – light up the skies as you destroy your foes in an epic display of space warfare.

Hold on tight and get ready for pure relentless survival in Super Arc Light!